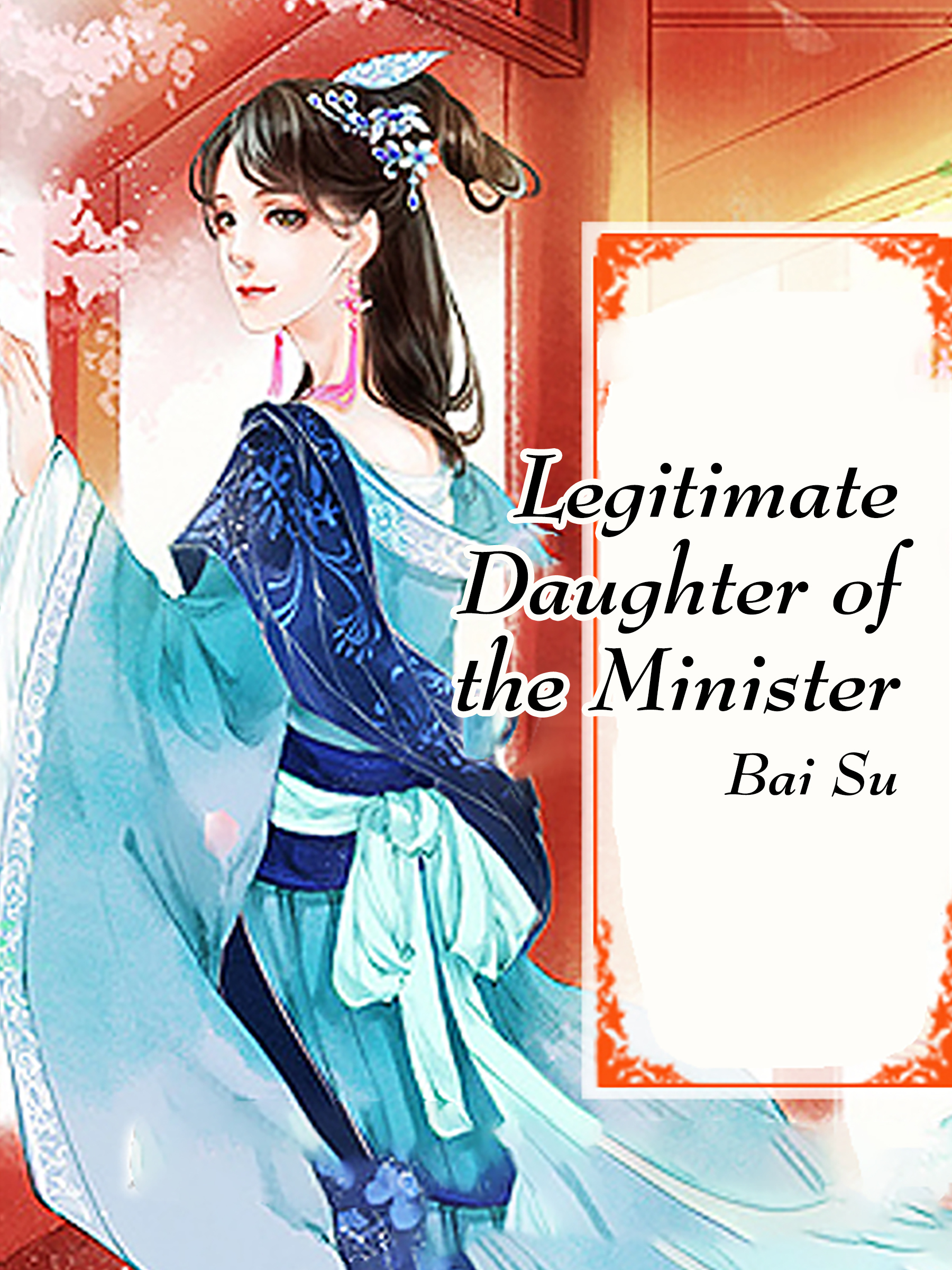 Legitimate Daughter of the Minister

She was the eldest daughter of the Prime Minister, and she had helped her husband ascend to the throne. With the excuse that he had beaten her into a cold palace, he had joined hands with her sister to force her to cut her stomach open and take her child. He had forced her only brother to be reduced to a beggar, killed her entire family, made her into a human being, imprisoned her in a barn, slept with pigs and dogs, and suffered the most terrible torture in the world. Once she was reborn, she would be reborn. She would be bathed in blood and return to the world with hatred! With a beautiful 'cold-blooded face', seizing the most important power, Aunt Dou, killing brothels, staff servants, meeting gods and gods, meeting ghosts and devils, this trash of a man would come visit every now and then and propose marriage. She only gave him one word, "Scram!"