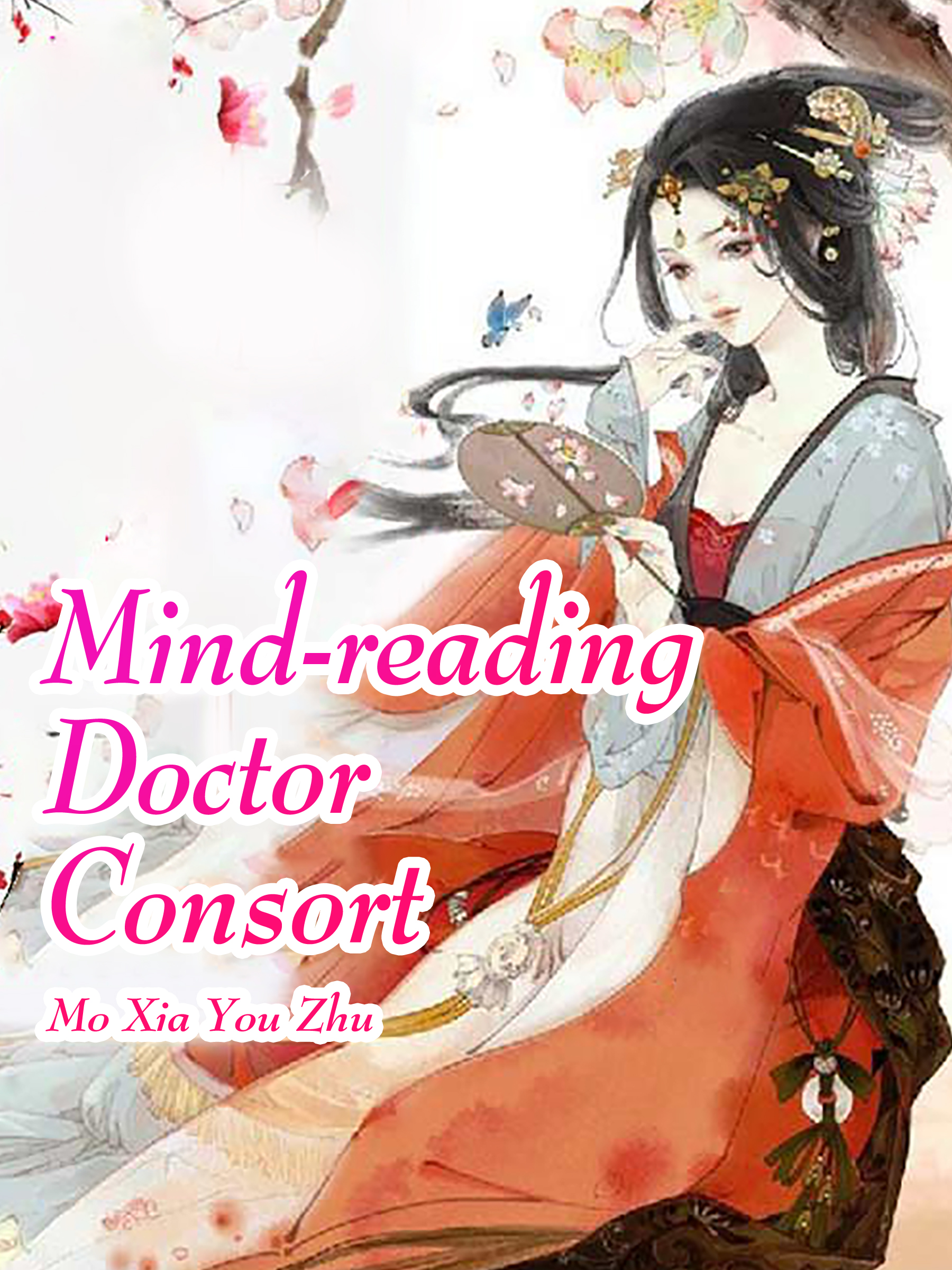 The night of the wedding was long and unending. On the second day, however, there was no bride to be seen, and only a single cultivation letter was left behind. Good, very good, she actually escaped for him on the night of the bridal chamber?! Looking at her extremely arrogant letter, he was not angry, but instead smiled. Looking at the entire world, there was still no one who could escape from his hands. He wanted to see where she could escape to?! He had originally thought that he would be marrying a pure and innocent little white rabbit, but to his surprise, it turned out to be a black, cunning and destructive little fox. These days seemed to be getting more and more interesting.