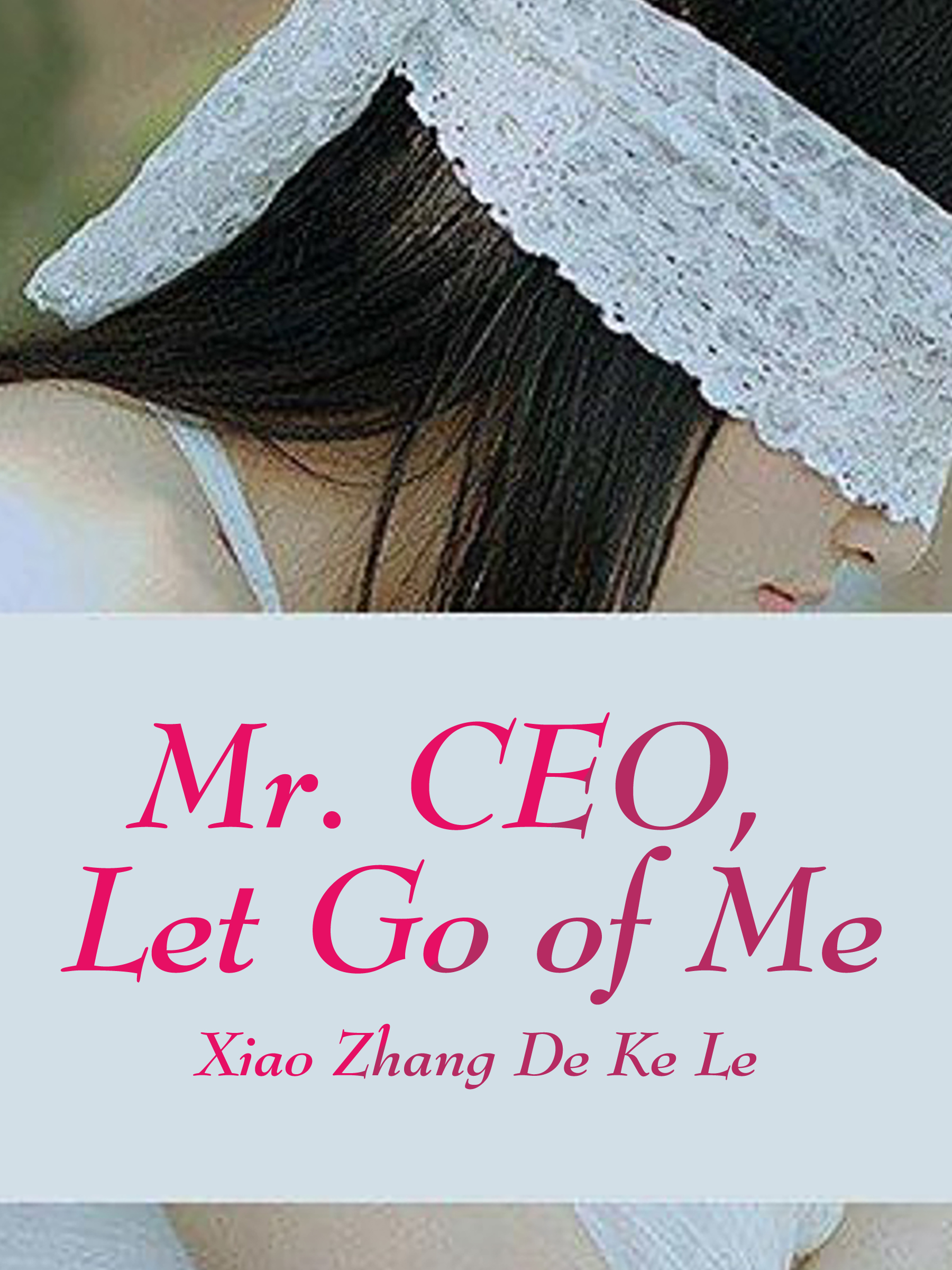 A single party on the eve of an engagement, framed by his sister, yet she walked into an unfamiliar man's room by mistake? On the day of the engagement ceremony, the indecent video of him being framed had actually been broadcasted publicly? His fiancé was stunned. The Lin Clan annulled the marriage? Was his stepmother exposing that he wasn't his biological son? Father was sick? The ownership was taken away? What happened in one night? Wasn't she the princess of the Gu family? When he was in despair, that man suddenly appeared! Reverse everything?