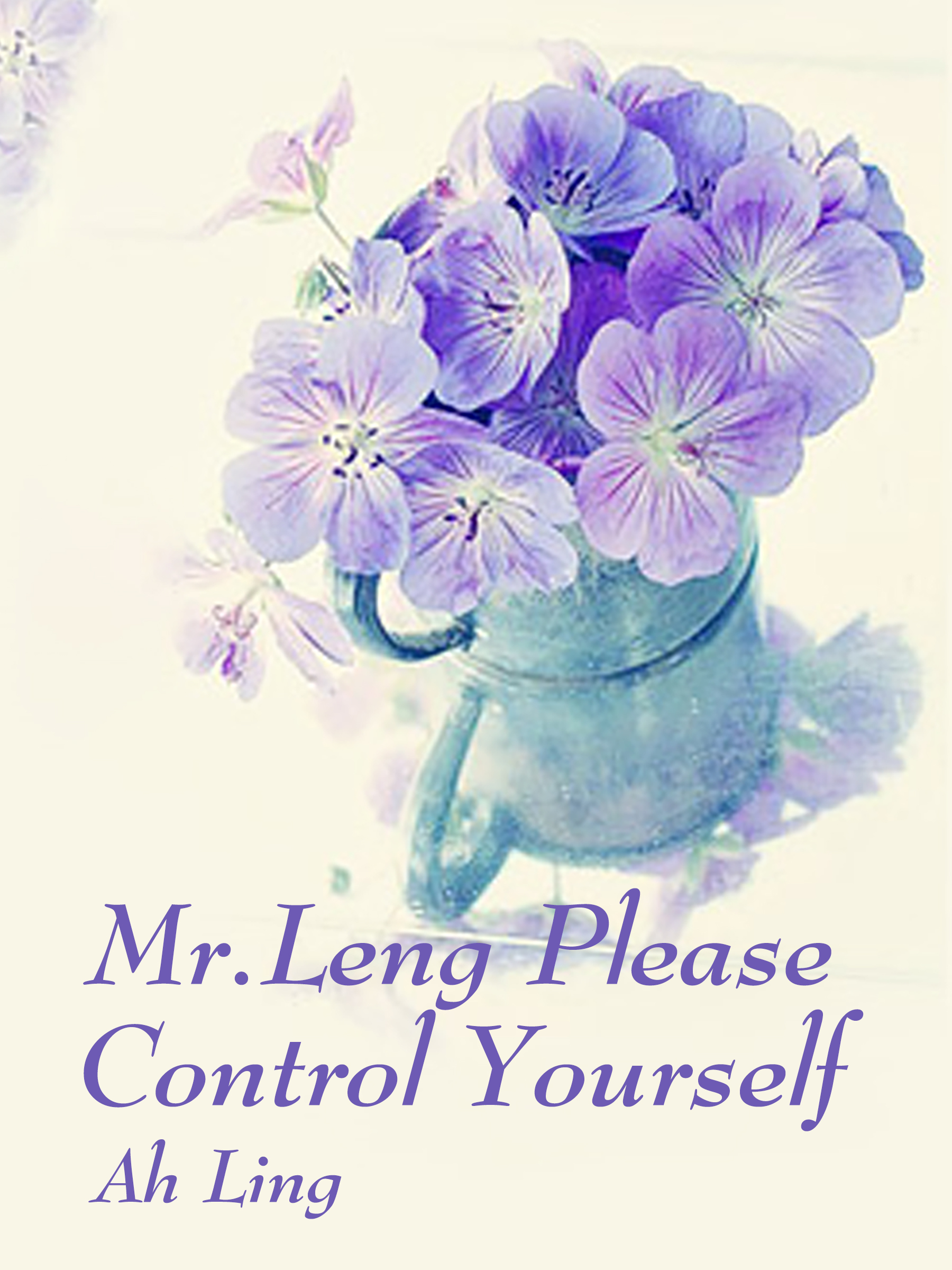 He was irritable in rumors, but after getting married, she found that he had treated his wife so tenderly and considerately! He is a well-known rich master in this city. Everyone else said that he was irritable and had capricious emotions. Almost all the girls were afraid to be with him, but he designated to marry her. She was a single mother who was forced to leave the family. She was strong and tough about her life. When asked to marry him, she agreed just because she wanted to give her child a family. After getting married, why was the rumored irritable person so tender and considerate? The man who others say he is capricious, why is he so patient with the child? Could love really has such a powerful power to change him? ☆About the Author☆ A Ling, an excellent online novelist, is good at creating urban romance novels. Her novels have twists and turns and have distinctive characters, which are loved by many readers.