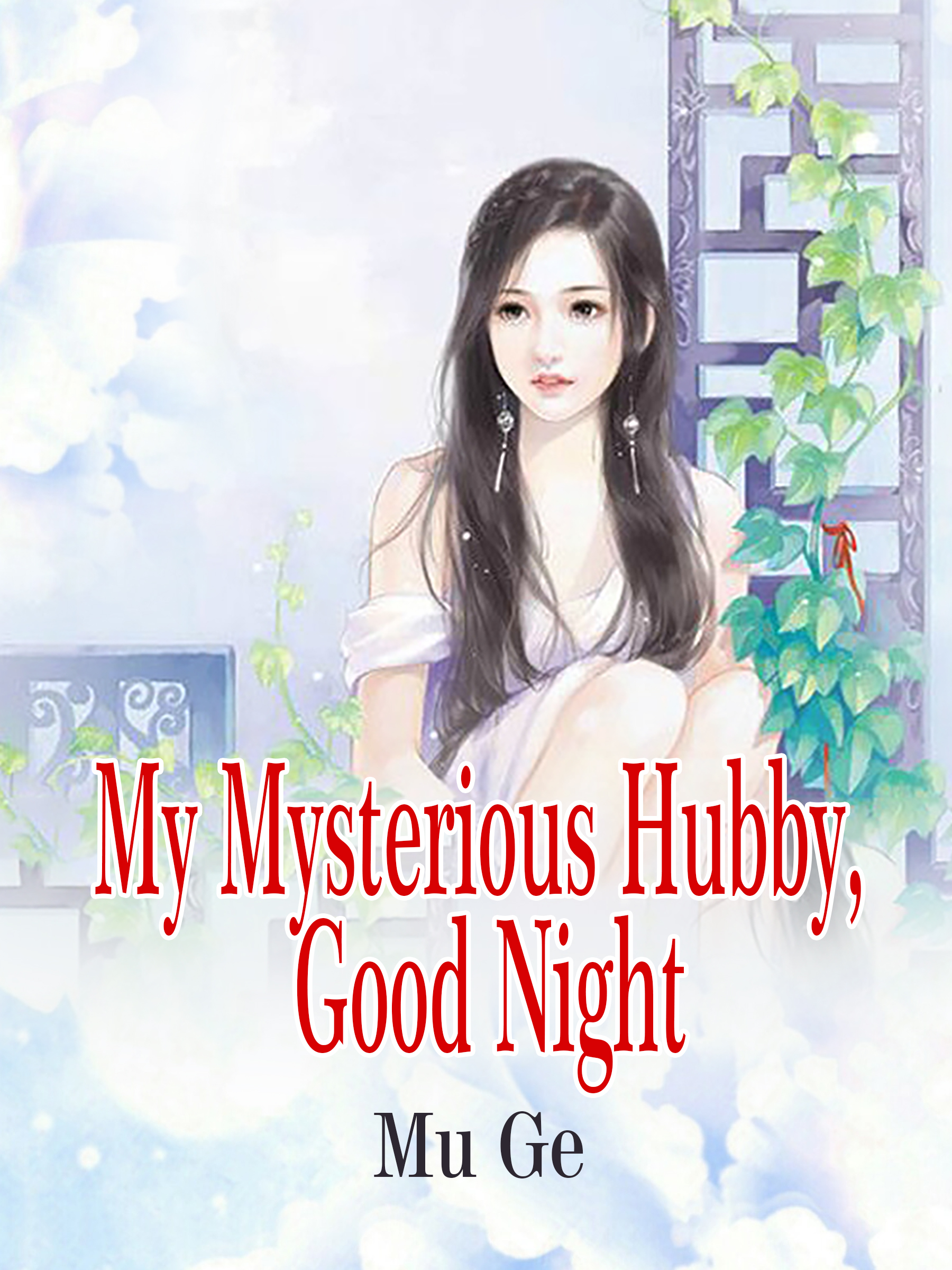 "Woman, why have you come back?" "Marry you!" Rongshuxia had always thought that Song Lengge was of the high and cold type! Thus, when she tried to force him to marry her, she had never expected that it would be like this in the future — 365 days without rest. He was a major general of the military region who was swift, decisive, and clean, yet was willing to be forced by her to get his certificate. It was just that after their marriage, his wife's mood changed as she thought of how to use him to kill her enemy every day. He laughed coldly, "I, other than killing your enemy, also have another ability. Do you want to know?" "What ability is this?" I'll make your stomach bigger. "