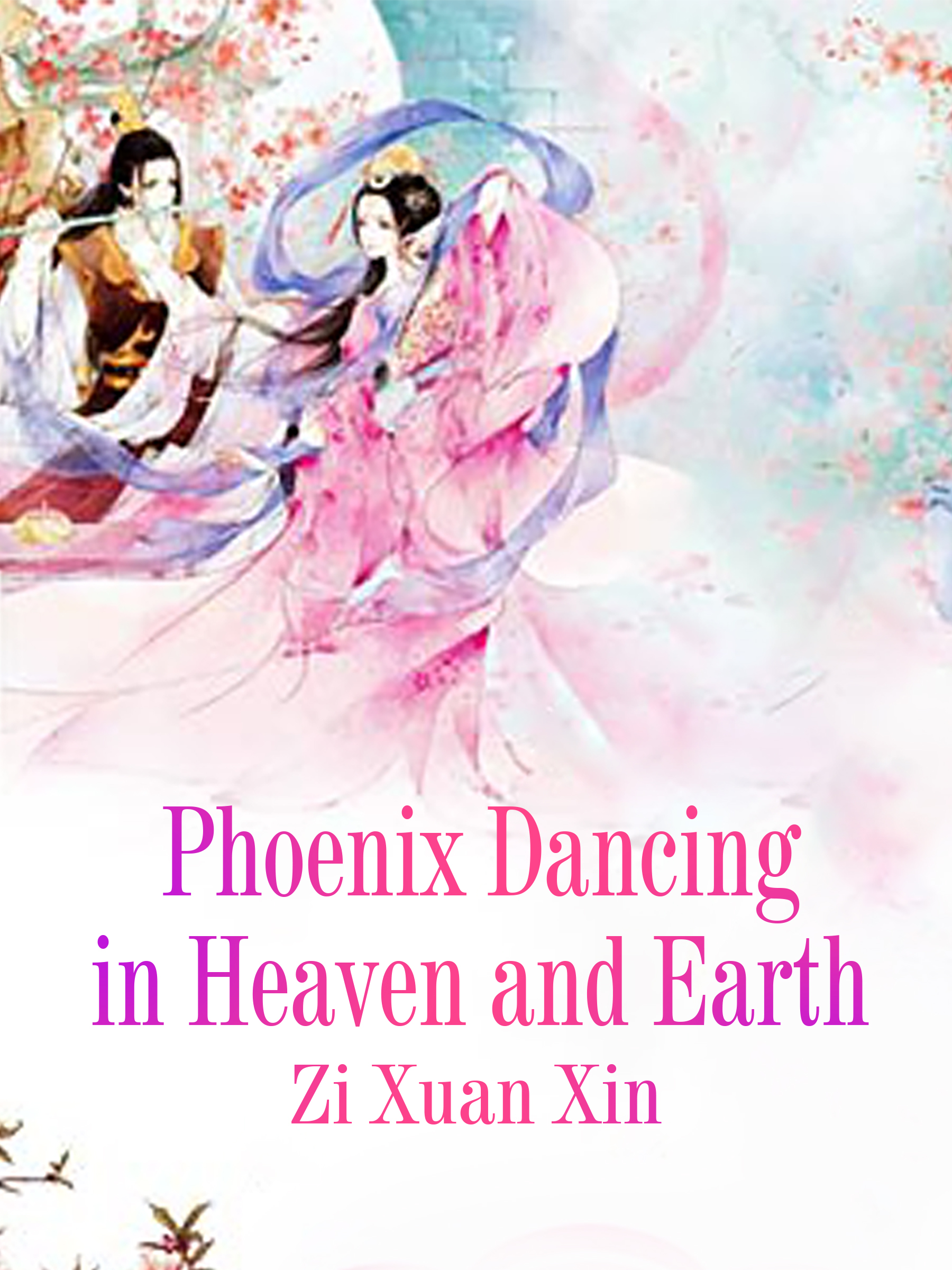 Phoenix Dancing in Heaven and Earth

He was the most respected king of the Divine State, the most powerful prince. His power was monstrous, and he was extraordinarily handsome. However, he was also the most tragic person. She was the most talented woman in the kingdom of gods. She was peerlessly beautiful, but she was also the most pitiful person. A tragedy? Sad? No, that's called hiding one's true self, hiding one's true self. That's called pretending to be a pig to eat the tiger. That's called hiding one's true self. That's called hiding one's true self. Once transmigrated, a decree was given that she would become someone waiting to die. Waiting for death? Is that possible? It was impossible. How was she going to turn the situation around? But … The days before turning the tables on him were really depressing and depressing! It's fine to face an iceberg everyday, but don't come running over to me. This is my room, this is my bed, this is my lips, why did you take it all? What happened to her being ruthless and unladylike? It's all a lie. Under the holy tree, she said, "Come back alive. I'll marry you again." Under the holy tree, he said, "Come back alive. I'll marry you again." She waved the heaven and earth, the universe, and life and death again. With one dance, all things were born. With one dance, the world was destroyed. Whether it was life or destruction was decided with a single thought from her.