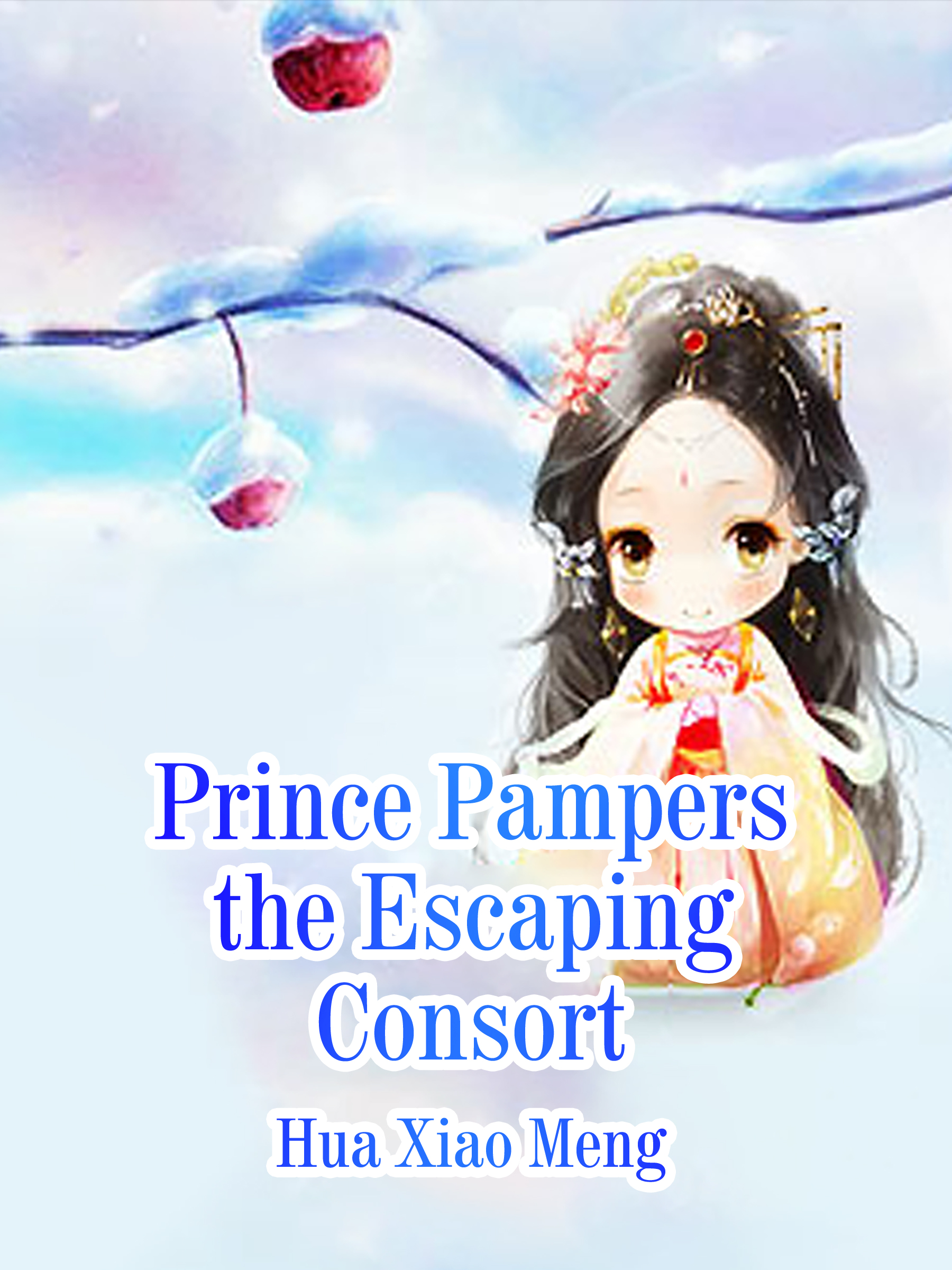 He was the supreme king of the Southern Water Country. He was calm and wise, but he was afflicted with a strange poison. Within a month, he would become a woman within seven days. She, Dongjing Country's distant princess, has been studying under an otherworldly expert since childhood. Her martial arts are superb, and she is both a strong doctor and a strong poisoner. A sudden war had tied the two of them together. On the night of her wedding, she left a note and stole his treasure. When they saw each other again, he became a delicate and touching young girl. Yet, she bought him with one big wave of her hand. With a shake of his body, she became his master. After spending many days in the same bed, she finally discovered his secret and slipped away again. She ran, he chased, she ran, he chased, he chased, she ran, he chased. Finally, she looked at him helplessly and said, "What do you like about me? Can't I change it? " He placed her against the wall and said in a domineering tone, "Woman, not only did you know my secret, you also stole my heart. Don't ever think about escaping from me in this life."