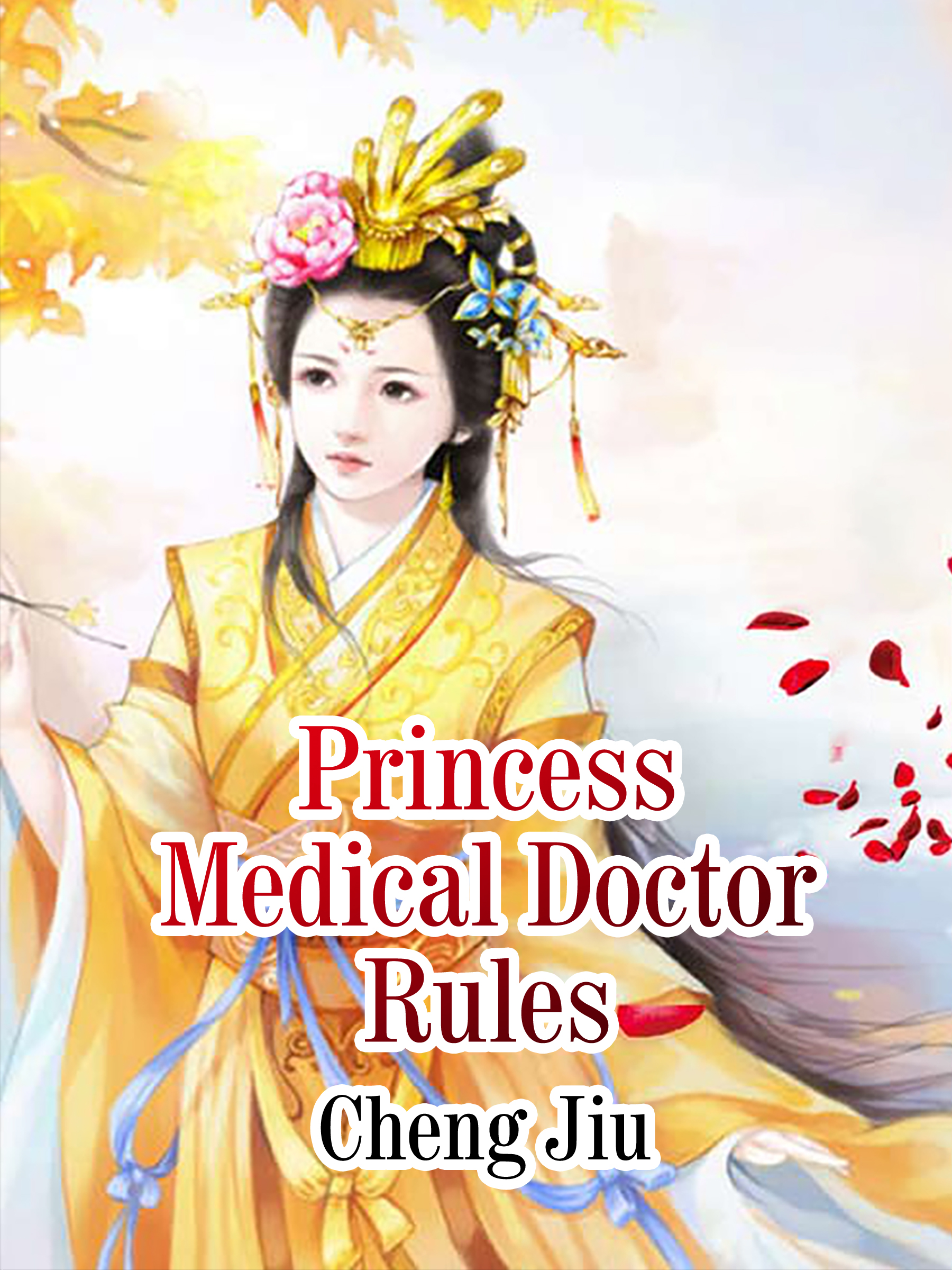 She was the daughter of the Prime minister, her father did not love her while her mother died early. She had a marriage contract with the emperor, but the emperor disliked her appearance and refused to marry her, which caused her trapped in a bad reputation, then she was cruelly abused. He is a world-renowned and unparalleled general. In a war, he failed and returned, his reputation was destroyed, and the whole person was still on the edge of life and death. No one was willing to marry him. Because of a conspiracy, she was forced to marry him. She thought that she would experience a hellish life. It turns out her husband was in good health and was gentle and considerate of her. She began to fall in love with this man who was cruel in the eyes of others, but to her was kind ... ☆About the Author☆ Cheng Jiu, an excellent online novelist, has authored many novels, and she is best at novels of ancient themes.