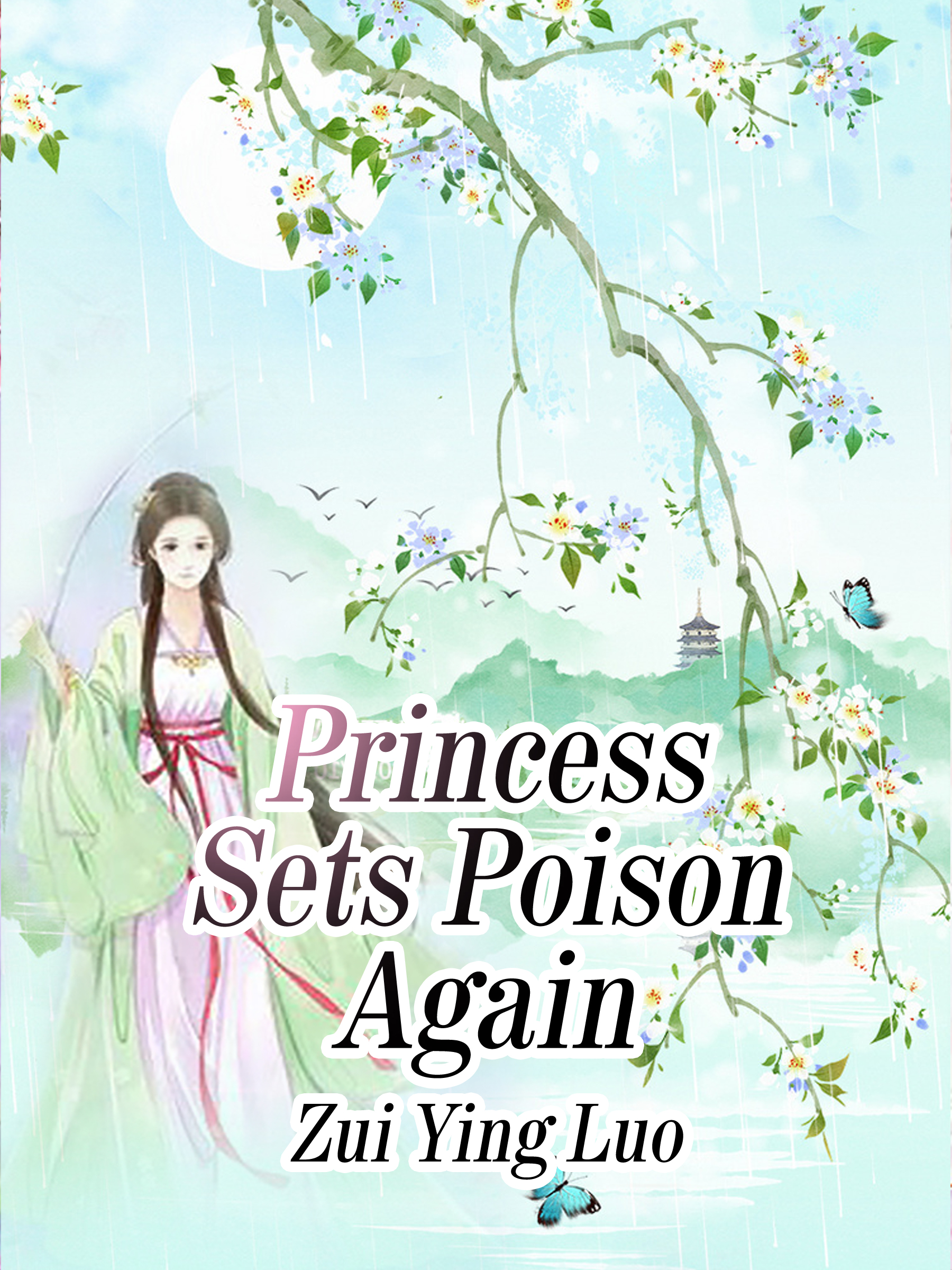 Bai Li frowned in pain. She slowly opened her eyes but saw a strange scene. It turned out that she really crossed tima and space, thus came to this alien world that did not on history books. The owner of this body is Bai Lier, the legitimate daughter in the General's Office, whose name is similar to her. Her father died fighting on the battlefield and her mother was missing. Although she was silly since childhood, because of inborn phoenix birthmark, Bai Lier was selected as crown princess by the current emperor, an identity that made girls of the world envy. As the first killer and talented pharmacist in the last life, Bai Li became a crowardly blockhead. But she really can't figure out why she is half-human and half-devil? Fine, she endured it. However, what about the two fiances? ☆About the Author☆ Zui Ying Luo is a popular writer of romance novels. She has written two novels, they are The Cold-blooded Wolf King, Please Squat and Princess Sets Poison Again.