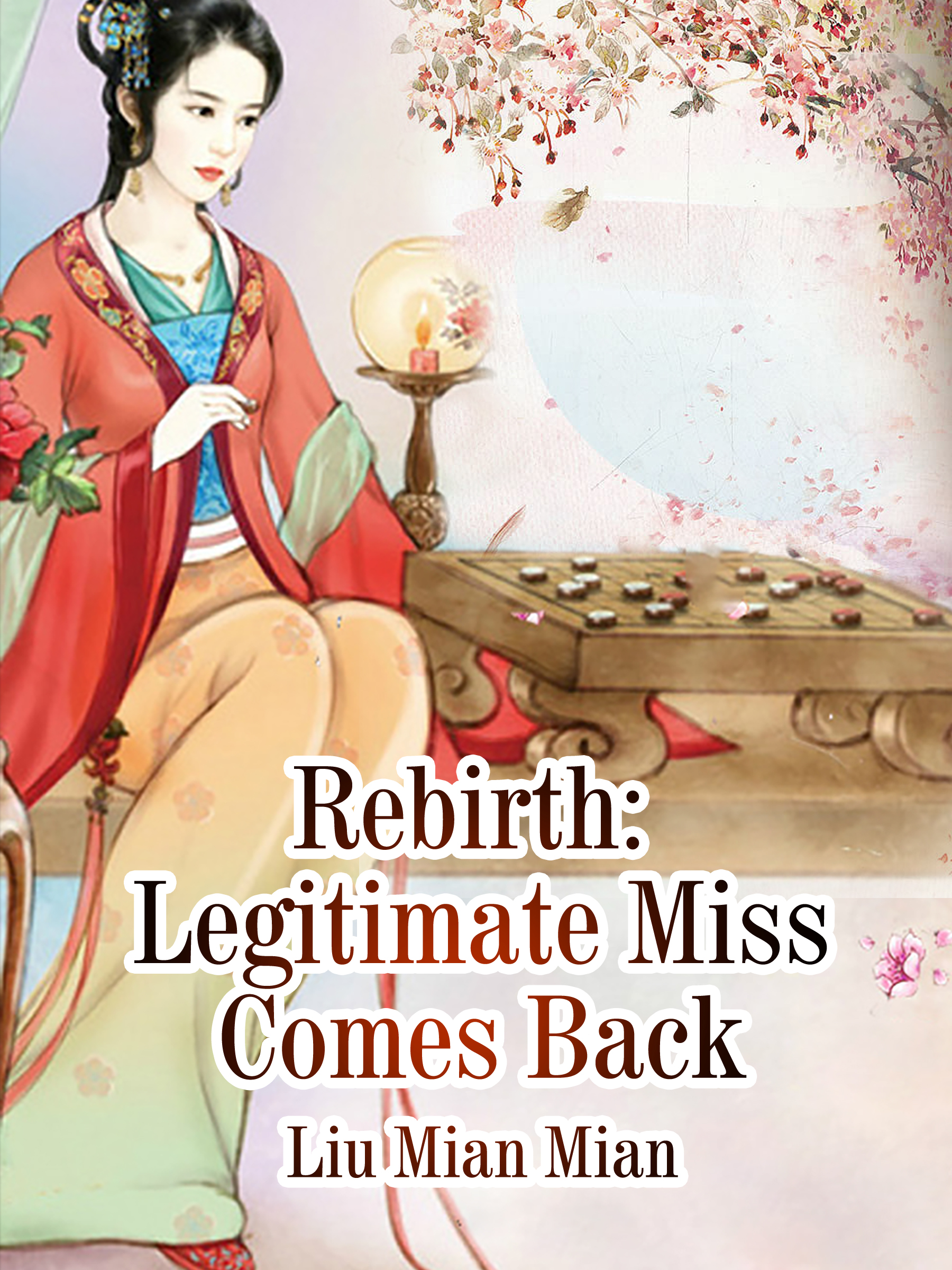 Song Rong was lost. She thought she died with hatred, but she never thought that the moment she opened her eyes, she had already looked back eight years. At that time, her father had just passed away, and her mother was heartbroken. Her younger brother was muddleheaded, and she had not yet gone to celebrate. She had not yet become a widow, and had not been falsely accused of not remaining chaste. In this life, she did not want to be virtuous or virtuous, nor did she want to be gentle or decent! She wanted to protect her mother and her younger brother. She also wanted to break off her engagement with that tuberculosis patient. Sigh! Stay away from me, I don't want to be a widow!