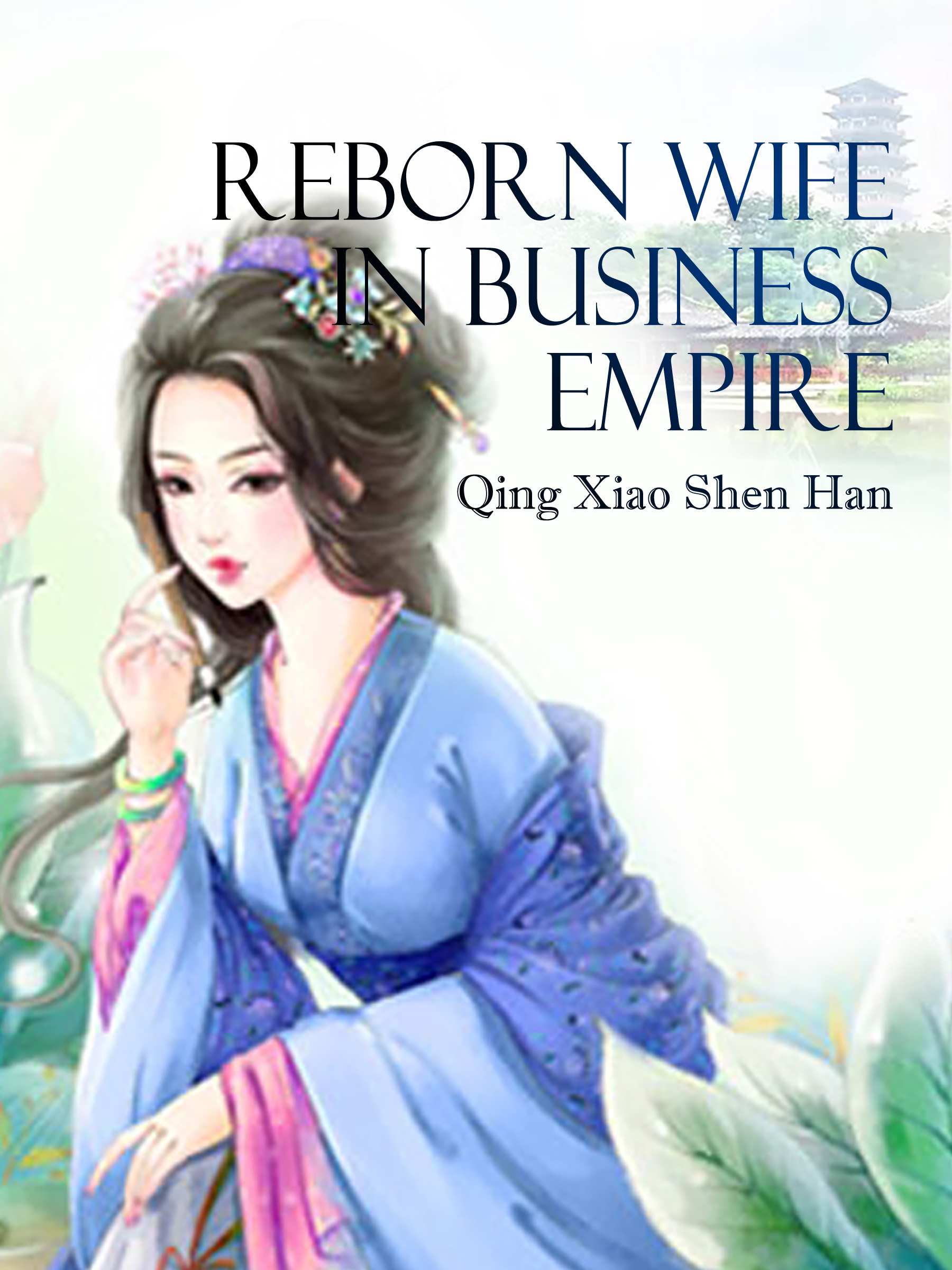 In his previous life, he had been plotted against by his unscrupulous maternal uncles, sent her to the Qi Kingdom to be betrothed to someone else, and kept to what everyone thought a girl should be. In this life, she looked at the people coming and going, smiled, accompanied her, brought her, brought her reputation, brought her, her status, brought her. But, why did they still want to marry? Or was he going to the Qi Kingdom? Mr. Ye, who had always been by his side, suddenly came out. "You can go. It's alright. I'm here!" There was indeed him. When he was sent into the bridal room and the red veil was lifted, who else could it be other than Mr. Ye, the lord in front of him, who was laughing so hard that his teeth could no longer be seen? Oh! No, he doesn't seem to be Mr. Ye anymore!