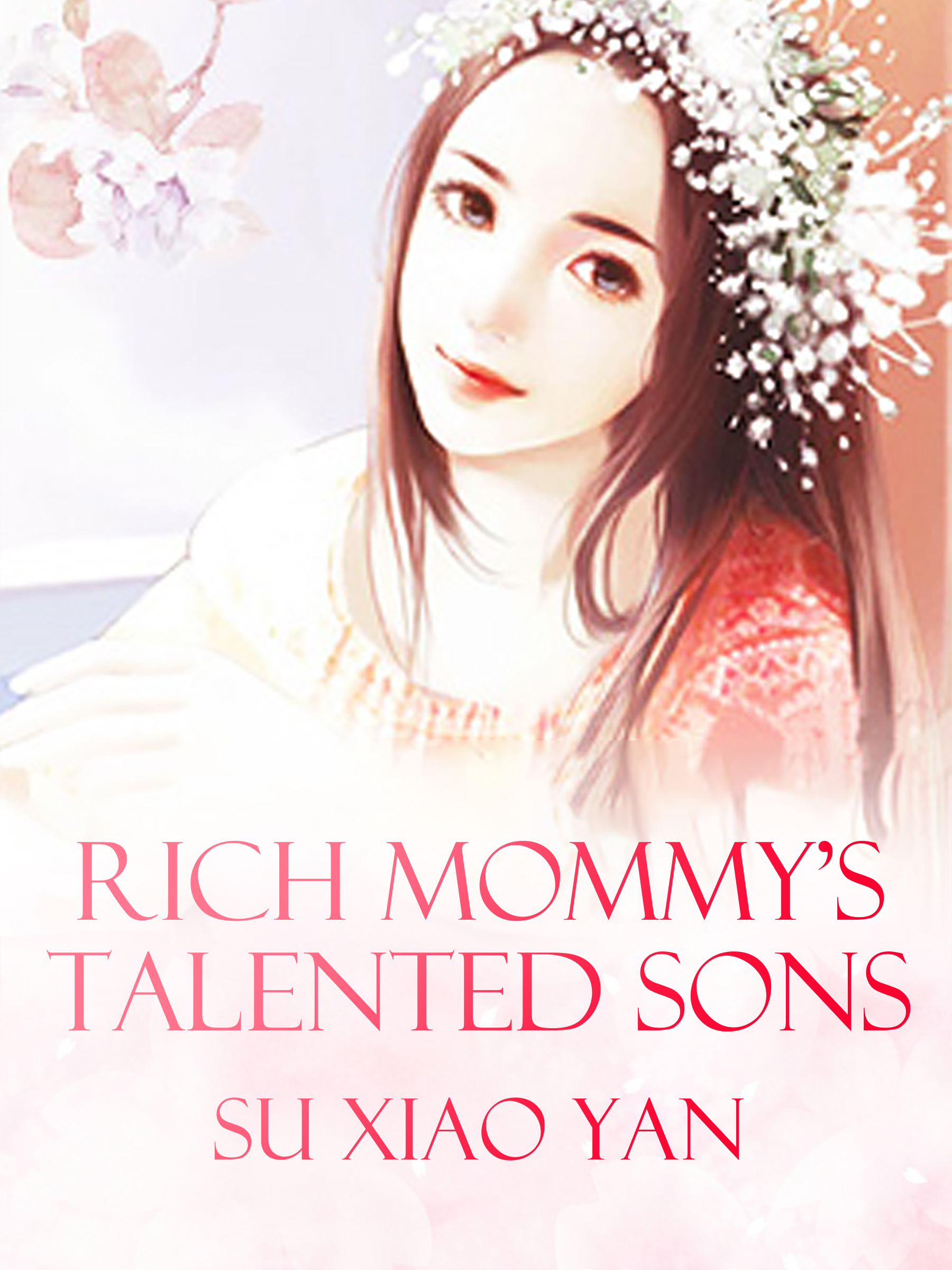 In an accident, she gave birth to a triplet, and he, who was originally a hidden super-rich, was mistaken for a lazy man who only relied on his wife. Their feelings came to an end because of misunderstanding. She thought that she had missed this fate and went abroad, raising these three new little lives alone. Five years later, the three children apparently inherited his father's high IQ and handsome face, and became little geniuses. The little geniuses followed their mother back to their country, and wisely challenge their daddy, saying to recover the lost happiness for Mummy. He looked at the three little fellows who were so similar to him and began to miss their previous feelings ... ☆About the Author☆ Su Xiaoyan, a well-known author of online novels, her works have exquisite emotional descriptions and distinctive personal characteristics, which are well received by everyone.