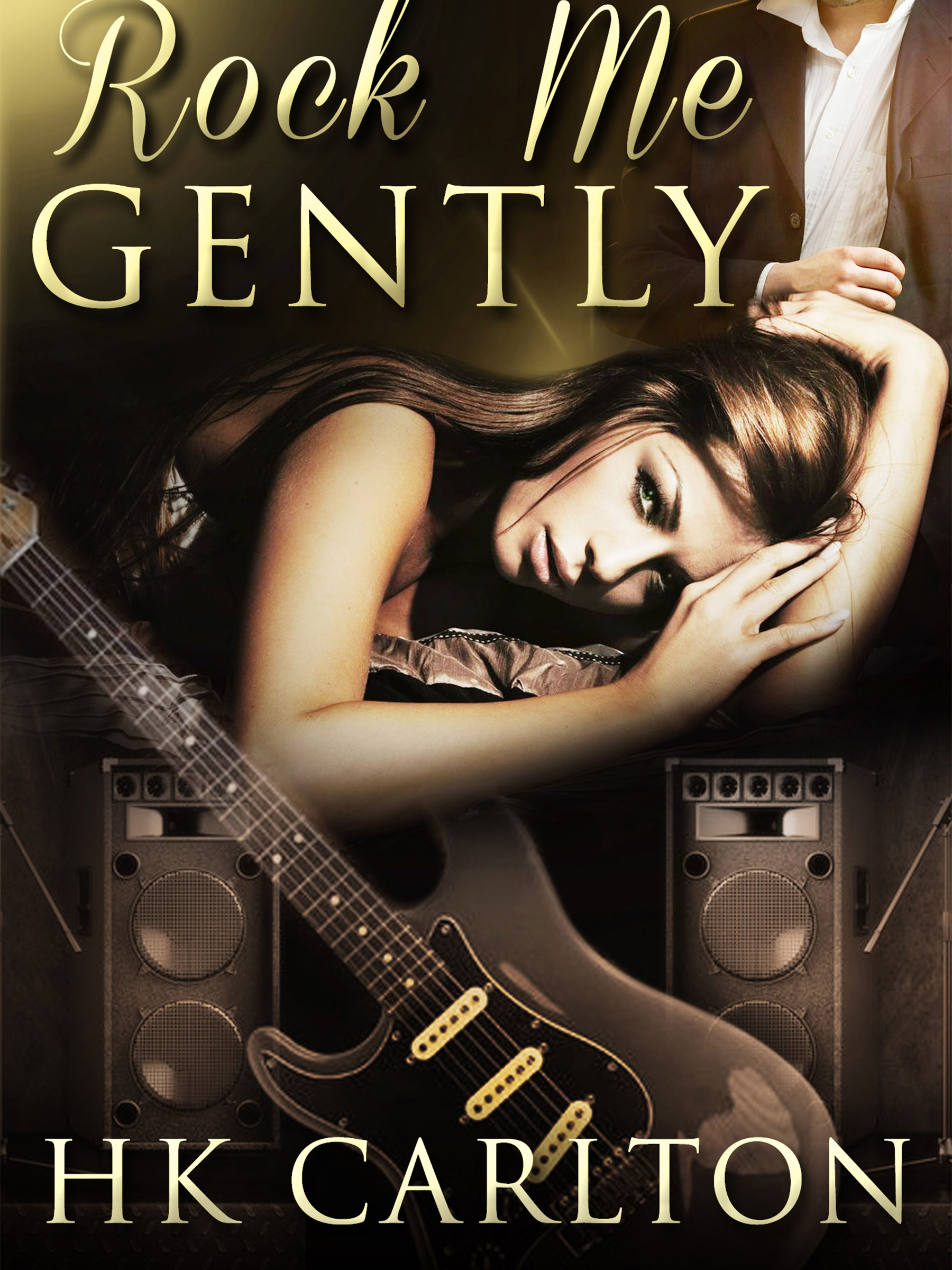 Breaking News: Rock-God Jase West Quits the Music Biz! Jase West has it all. Millions of adoring fans, money, women, cars and the talent that affords him the extravagant lifestyle he enjoys. But in reality, his life has become nothing more than a non-stop hazy binge of coke-fuelled sets, bright lights and endless travel. At one time, creating the music was the most important thing. Somewhere along the way he’s lost the heart for it and himself in the process. After fulfilling his contractual obligations, Jase quits the music business and goes back to school, re-emerging as Jason Westlake, history teacher. During Jason’s first set of parent/teacher interviews, he meets burned once, twice shy Lainey Clarkson, the single mother of one of his students, and he’s immediately drawn to her. The country music lovin' mama has no idea who Jase West is and Jason wants to keep it that way. But secrets always have a way of coming out and building a new relationship on them is nothing but a heartbreak song in the making.