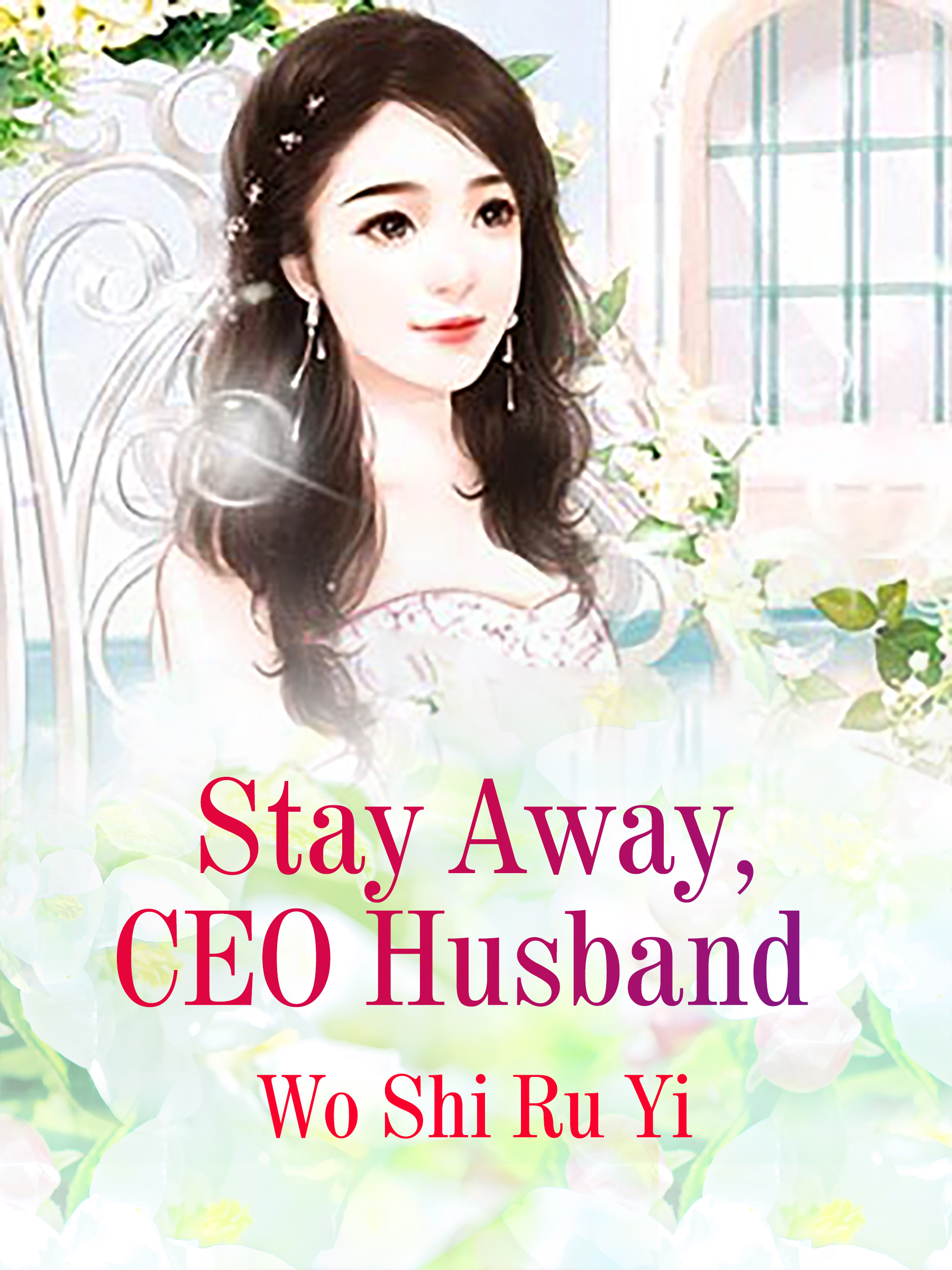 Before the wedding, she was sent to Brother-in-law's bed by her mother and sister. "Jiang Li, from now on, your name is Lin Shuxin. If you don't mind me becoming your 'wife', I will take your adoptive mother's life." In order to collect medical expenses for her adoptive mother, she was forced to marry the imperial court minister instead of her sister. Legend has it that he was tyrannical, especially towards women. He had a special hobby. She had seen him only a few times after their marriage, and she was feeling a little better. At night, he lay on her body, breathing in her scent. "You smell good." Jiang Mei's ears trembled, "You..." "You …"