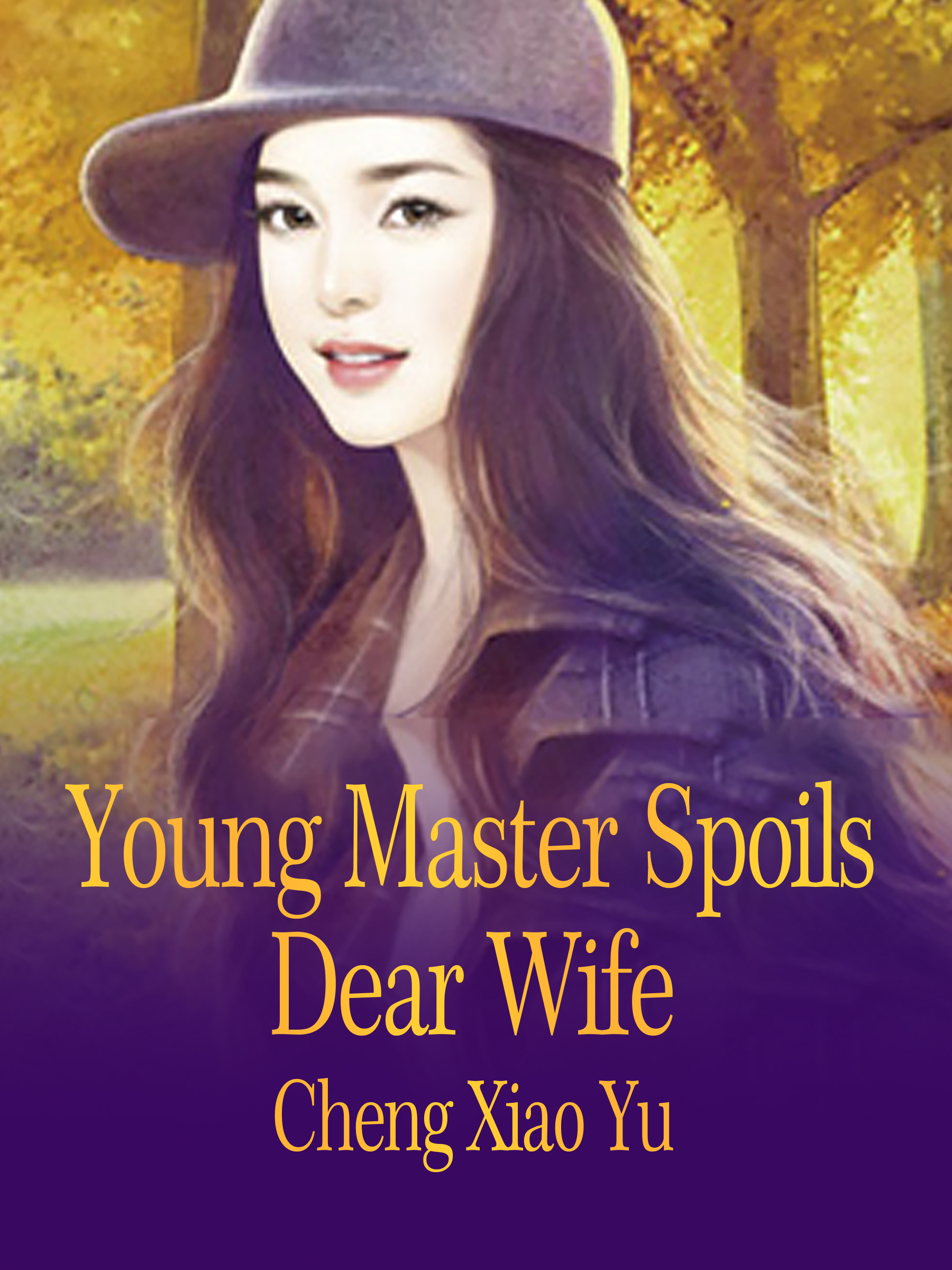 It was a grand wedding venue, and also a feast for the eyes. As a guest at the wedding, she was promoted to the position of Young Mistress of the Feng family, becoming the envy of all women. She, Lin Ru, the unfavoured adopted daughter of the Lin Clan, was just a pitiful little girl who had to live under someone else's roof. And he, Feng Yu, son of the richest man in the country, was tall and handsome, with a dark and cold belly. Originally, the two of them had not interacted at all. However, due to some ulterior motive, she ended up as his wife. He originally thought that he was just a pawn for his revenge, but unexpectedly, the dignified young master Feng was actually a berserk, doting wife demon. He doted on, doted on, and loved her! Whoever dared to bully her would be making life difficult for young master Feng. All of them would be destroyed! She couldn't take it anymore and wanted to escape, but was blocked by him. She asked affectionately: "Wife, there's even a seed now, where do you think you can run to?"