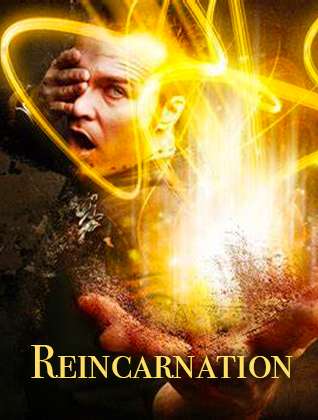 More than one hundred private subordinates of Unit Wang were killed by strangers for no reason. At the time of the gloom, a masked person named Guiwei, the president of the Soul Refining Ghost Association, appeared, willing to use his technique of borrowing corpses to collect the dead. After practicing, they will serve as their own powerful team of puppets and finally complete their final plan. He made his son very unconvinced and lost his lifeblood in the process of molesting a woman. From then on, Unit Wang strengthened his confidence in following Guiwei. Xiao Ba, the world-destroying demon from another world, was also beaten by the saints of the End of the World and disappeared without a trace. This matter also specifically asked the practitioners in the cultivation world to specially hold a feast for the saint aunt.