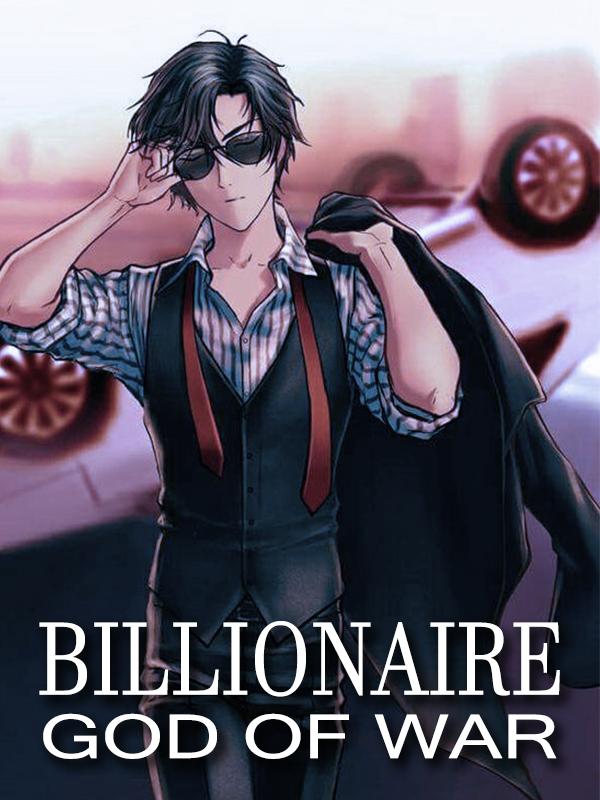 Fifteen years ago, Jiang Ning was thrown out from one of the country’s wealthiest families, roaming the streets after his mother passed away from an illness. At his lowest point, he met a kind girl, Lin Yuzhen, who gave him a sweet. She told him that as long as he ate this sweet, his life would get sweeter and sweeter. After that, Jiang Ning was taken away by a mysterious person and went through grueling training and fights! Fifteen years later, he had risen to become the ultimate God of War in the East, with incomparable wealth and power. He has returned as a king! But her father’s legs had been crippled in a car accident, and her mother was weak and gentle. Growing up in a family that favored boys over girls and infighting over the family’s assets, the family eventually found a man to marry into her family by force. He was willing to become a son-in-law that married into his wife’s family, only because of that favor he owed the little girl who gave him that sweet. When I take your hand in mine, nobody in this world will ever dare to bully you again.