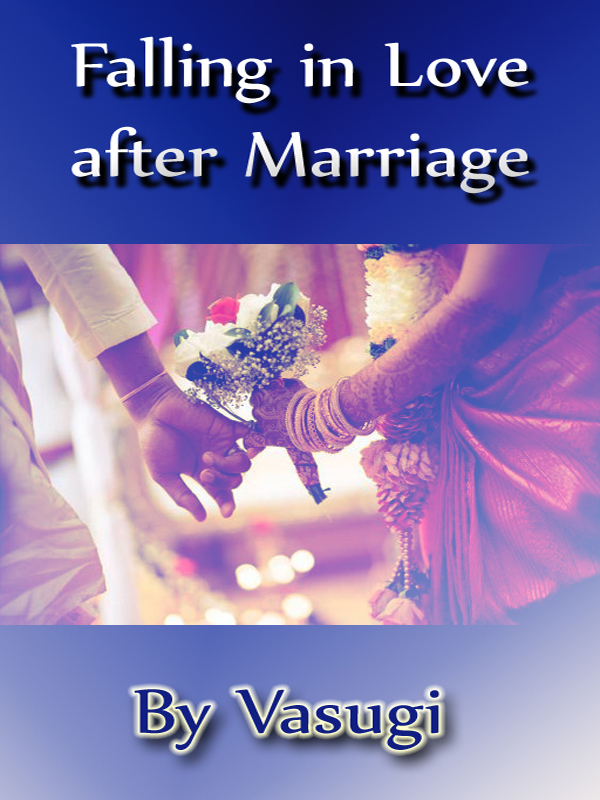 Falling In Love After Marriage

This story is about two middle class tamil people. Prabhu and Janaki. Prabhu - A 24 years old good tamil boy, who respect his parents. He is kind & loving. He is working in a big company as a Software engineer in Chennai. His native is Kancheepuram. Janaki - A 21 years old carefree tamil girl, but she tries to be responsible since her parents wants her to be a perfect daughter. She is studying CA intermediate in Chennai. Her native is also Kancheepuram. Yes, Prabhu is Janaki's cousin. Prabhu's mother and Janaki's father are blood related. And Prabhu's father is blood related with Janaki's mother. They maintained to be affectionate all these years with great love and care for each other. Prabhu's parents arrange him to marry their family friend's daughter Nandhini who is from well settled family and working as a Fashion designer in Chennai. Everybody is happy about their marriage. But the destiny has some different plans. Everyone got to know about Nandhini's hidden-side on the marriage day. What is destined to happen in their life? How will Prabhu's parent react? Will they forgive Nandhini's mistake? Or will fate tie knot between Janaki and Prabhu ?