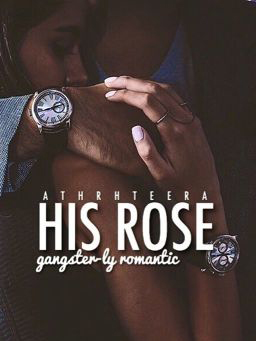 Abused. Tortured. Forced. Who would have known that she is worth a million dollars? Elia Dominic Morello, an experienced killer and also professionally known as someone who is in the Mafia. His dark stormy eyes have saw violence, his tanned rough hands have done violence and his perky full lips have said threats of death. He had gone through pain . . . suffering and all the possibility of making him stronger. All her ever did was for the sake of his family and his loved ones. His selfishness was to keep them safe without having to deal with the possibility of dying, with each passing day but it all changed when he found the ONE. Rose, beautiful yet prickly. She was like roses, indeed. But, she was also the woman he'd risk his entire life for . . . no matter the circumstances.