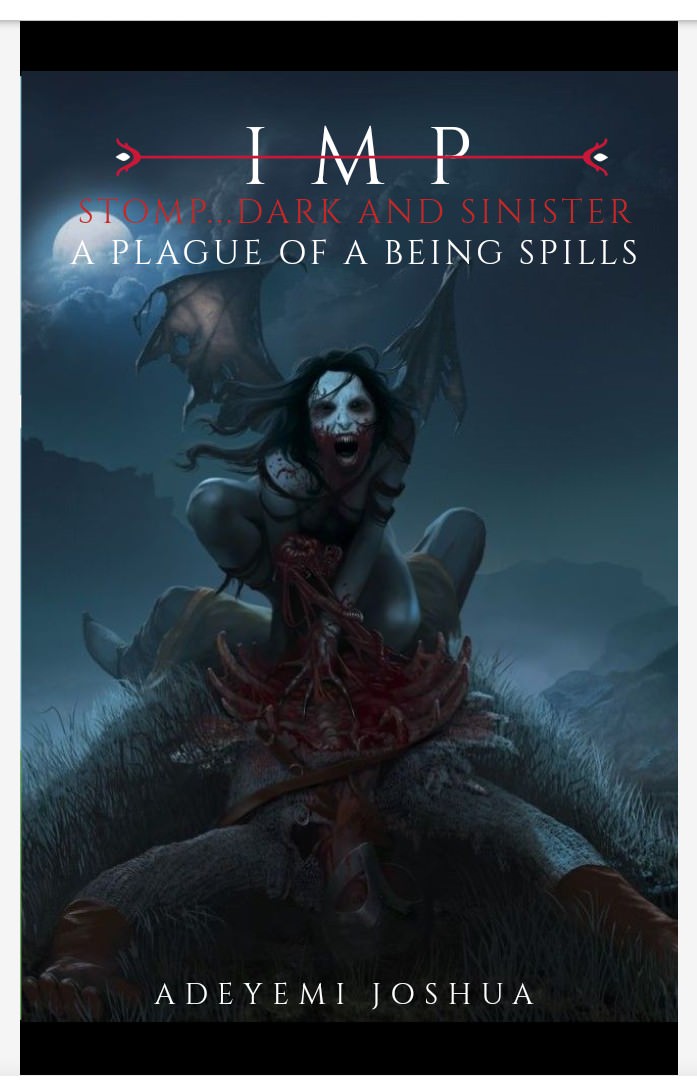 He was hunted by some Centuars and Satyrs after he'd breached the orders of the underworld. Then they pursued him till he lost them to a forest. He was found by some of the creatures who he killed. He stayed in the forest for a while till a lady came to the forest. He was surprised to realize that other creatures existed and stole after her till he found a voluptuous village. He returned to his stead (the trunk of a tree) and would go to steal the babies of the inhabitants of the village. He kep