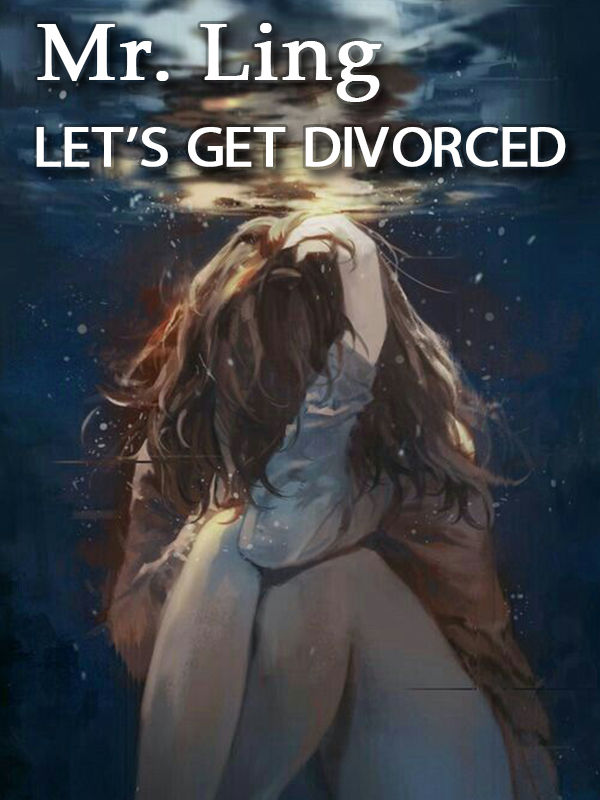 Three years ago, she pulled a ruse on him; Three years later, he failed to recognize her and ended up tricked again. Li Xinyu, what can I say? I fell for your ploys twice; now, I don’t feel like getting up. Li Xinyu: I』ve already wasted three years on this fake marriage. I can’t throw my entire life into it. Do you not like me, darling? It’s okay. We have a long future ahead of us… In the end, she was afraid of wearing stockings, acting cute, or smoothing her hair. No matter what she did, they were all hints to him… In the end, he not only wanted her body; he even wanted her heart.