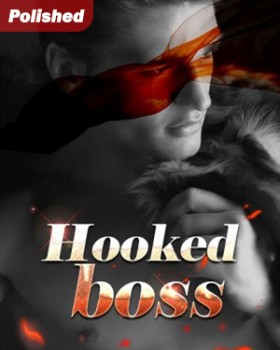 Sophie who had been cheated by her boyfriend then got drunk at a bar. To take revenge, she grabbed a man randomly and took him to the room. After a crazy night, Sophie found the strange man was a super handsome guy the next morning. Shy and shocked, Sophie ran away after leaving 150 dollars and scorning the man of his poor bed skills.However, she never thought the story would become so dramatic as the next day, she found out that the new coming president of her company was exactly the man she slept with last night! Worse than that, this new boss seemed very narrow-minded as he asked Sophie to come to his office on the first day.