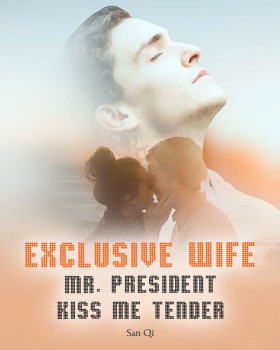 In order to reciprocate Jason Moore who saved her life, Alison Clark quickly married CEO Jason who was seriously ill. Alison thought that she had to try her best to protect and take care of Jason, but to her surprise, she turned to be the one being protected and spoiled and became the enviable Mrs. Moore. However, wasn’t it said that Jason could not live more than two month, why was he getting better and better day by day? It turns out that he lied to her that he was never ill! Alison who found the truth and tried to get rid of him is held in Jason’s arms, “Want to marry someone else? No way!”