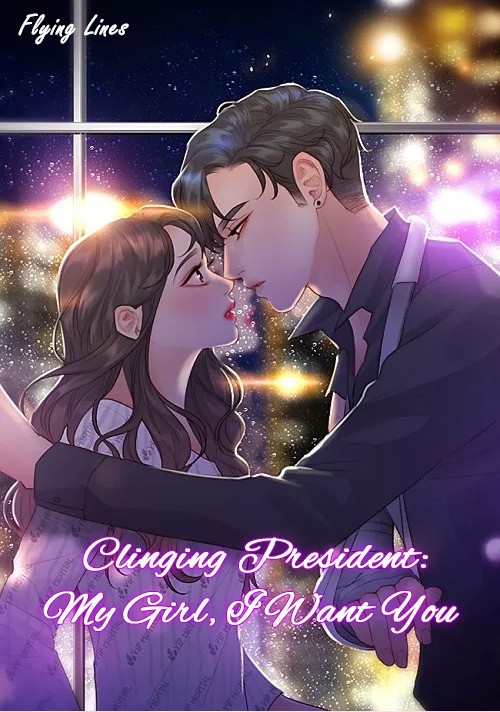 Clinging President: My Girl, I Want You

<p>&quot;Within half a month, I will make you climb on my &#39;dragon bed&#39; on your own initiative!&quot; What the heck! The guy was insufferable at times &ndash; self-centred and narcissistic. First, he talked nonsense in front of the whole school, then adopted every possible means to compel her to submit. This pretentious and imperious man could not be her Mr. Right! Even more unexpectedly, he turned shame into anger and should force her to have sex with him. Humph! As a modern new woman, she would not yield so easily just because of a thin cherry. In view of his family background, she had better slip away. But there was some force guiding them-call it God, destiny or fate. After eight years, he, as boss of the company which she worked with, was again brought to her by this kind of force&hellip;</p>