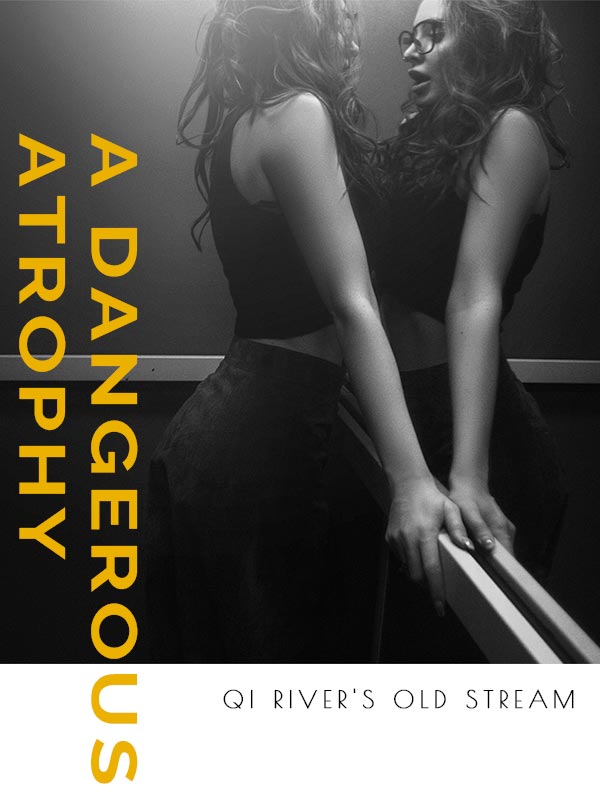 Rosaline died, and Sean personally put Jane into the women's prison for it. "Take good care of her"— his words made her three years in prison a living hell and even cost her a kidney. Before she went to prison, Jane said, "I didn't kill her," but Sean was unmoved. After her release from prison, she said, "I killed Rosaline, I'm guilty as sin!" Sean was livid as he said, "Shut up! I don't want to hear you say that!" Jane laughed. "Yes, I killed Rosaline Summers, and I did three years in prison for it." She escaped, and Sean scoured the whole world for her. Sean said, "I'll give you my kidney, Jane, if you'll give me your heart." But Jane looked up at Sean and said, "I don't love you anymore, Sean…"