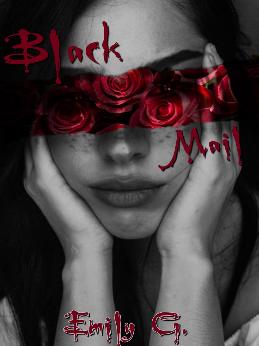 Becca is the most conspicuous and considered interrogator in all of LA. She has the brutality, harsh and cold attitude that brings suspects to their knees but she lacks love, a family and real friends. Nineteen years ago, she was a victim of a tragic accident that took away her childhood memories. She doesn't remember at all her parents, sibling and relatives. Due to a jealous uncle, Dan, Becca lost her brother, was separated from her parents and lost her memory. She was taken in by an old Irish couple who found her unconscious at a tunnel, close to the train terminal. The couple raised her until she was nineteen then kicked her out for her misbehaviour. She became a bully to survive, only that she was never destined to be a bully. Dan used to bully her and her new unfound conscious took after his uncle in order to adapt. Xander, a doctor, claims he can restore her memory back in form of a video. Once she finds out the truth behind the accident, she opts to seek revenge and find her parents. Jeremy, a potential love interest, advices her against taking revenge on Dan but Marlon, another love interest, who is also in the case, advices to take the Mafia down. Black Mail as title is used to refer to dark news or message Becca receives and how she would respond to it.