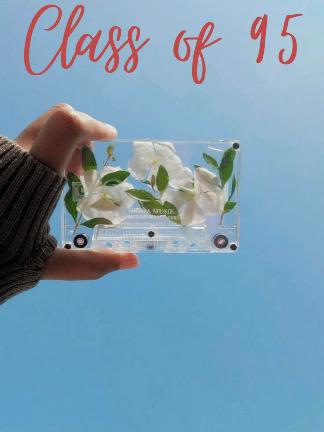 What would you do if you got a second chance at true love? When Eunice Rysner meets the sexy Jake Castellano, she already knows he's going to be trouble. Though she tries to push him away to spare them both a lot of heart-ache, Jake is persistent. But his vindictive girlfriend and Eu's nemesis since eighth grade, Geri Thompson, is determined to keep him all to herself-by whatever means necessary. Even twenty years later, when the three meet up again in Long Island at their high school reunion, Eunice-now a successful novelist-can't deny the feelings she still has for Jake. As she reacquaints herself with the now-divorced love of her life, she can't help but wonder if this is finally the time to stand up for herself and give in to true love. But if she does, Geri may just steal everything she's ever wanted from her yet again.