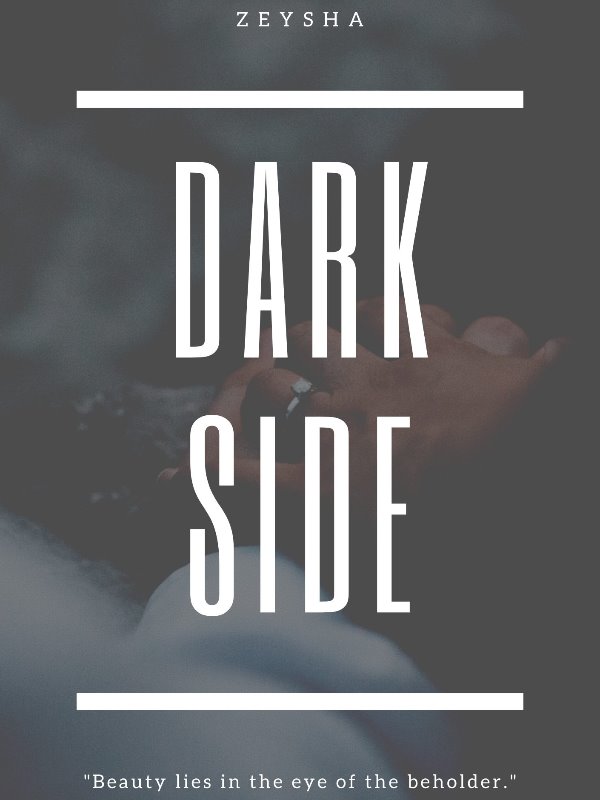 "What," he let out breathily, closing his eyes then opening them again to continue, "do you think you're doing, Ms. Newton?" he asked, his eyes holding the same guarded glint. "The scar," she said, only to have the male beside her turn into a statue. "It's...Your face...You're-” But Nova didn't get to complete her sentence for it was unclear what happened the exact next second. One moment, Nova was being pushed, the second she was being pressed against a wall; the wall beside the door. Eyes furrowed and hands trying to move, she figured out that she was in no state of getting away from him. "Derek, w-" "Sh..." he stopped her, mid-sentence. * Nova Newton is perfect at everything she does, she has everything you could wish for. The thing that she wanted the most was a placement in the MI-6 and she earned it on her own by studying day and night and finally getting a recommendation from her university. What she never really wanted was a neighbour with a questionable past. And for that same person to be her boss? But she is to work with him under a ruse and have a fake engagement with him, through which she gets to learn what exactly it is that is questionable from his past. * Inspired from 'On the Face of It' by Susan Hill.