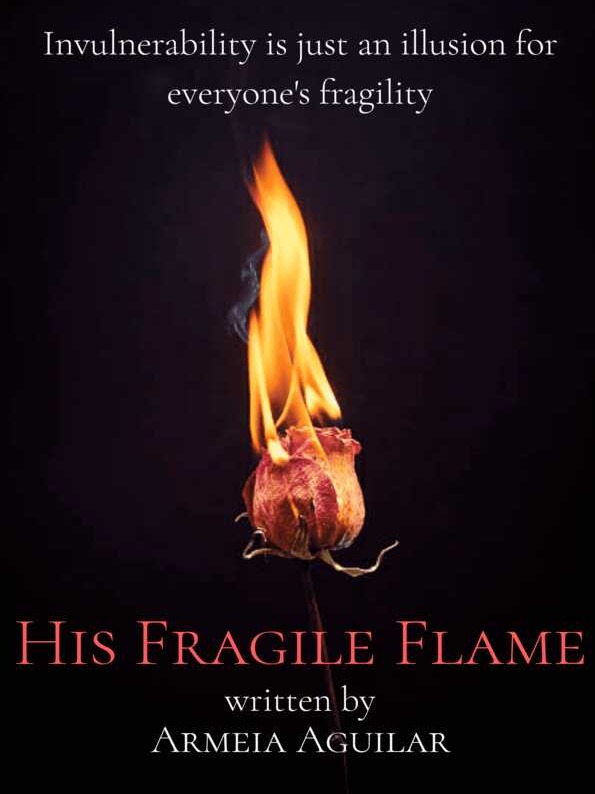 *COMPLETED*Araulla Jones was a seventeen-year-old who became wretched when her father was lost. Finding no peace at their home, she chose to run away. She had no one to lean on since her father left that molded her into becoming a tough and fearless woman to cover up the grief. That grief brought vengeance, and vengeance brought depth, leading to rebellion. It was when his uncle, William, took the opportunity of conspiring with Araulla about a job she had to take: she should return home and save their company her mother was about to destroy. Having a tough relationship with her didn't make Araulla hesitant of agreeing with the plan. It was up to her to make a move, as she dealt with more drama in her life. If she had to face the burden that weighed more than the world, where could invulnerability lead her?