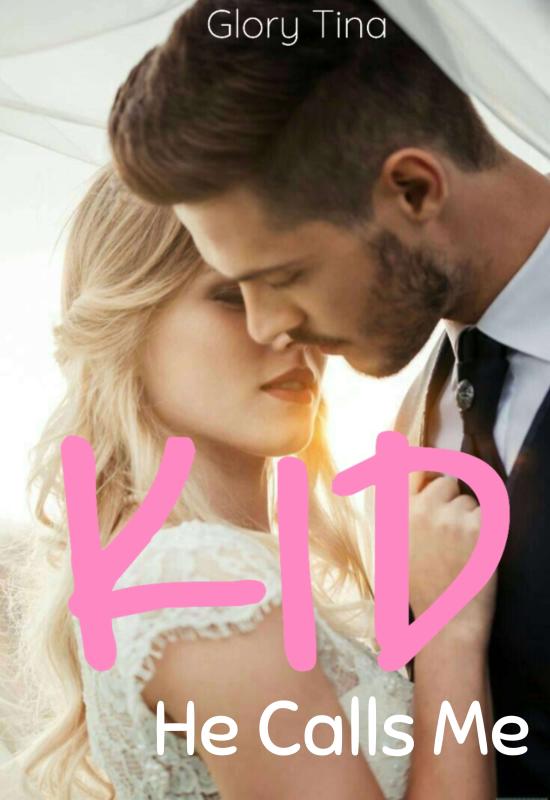 Karen's eyes furrow as the smile her face held for a while now begins to die, "What are you trying to say?" she hates the unsteady beat of her heart against her chest. Something is wrong and she can feel it. He drags a slow and careful breath, and after a moment of silence he begins to speak, "I've been thinking and I think it's best if we go our separate ways." "Okay, well for how long?" she asks, withdrawing her hand from his, but he keeps quiet, "Forever?" There is horror in my voice as she asks and her heart breaks all over again. Karen Butler has been in love with William McQueen II before she even knew what love was, but they were two completely different people. Williams was much older, well known, and wilder who had all when it came to riches while Karen was the quiet, bullied girl with self acceptance issues. Karen who didn't see those barriers between them, confessed her love for William and she thought he would love her in return like she'd always imagined, but he only ended up hurting and breaking her heart. Three years later he returns and tries to make amends for what he's done and slowly the love Karen thought was dead rekindled. But loving him becomes bigger than she ever thought with the many secrets he has. Will she be willing to love him even with his dark side or will she chose to protect herself?