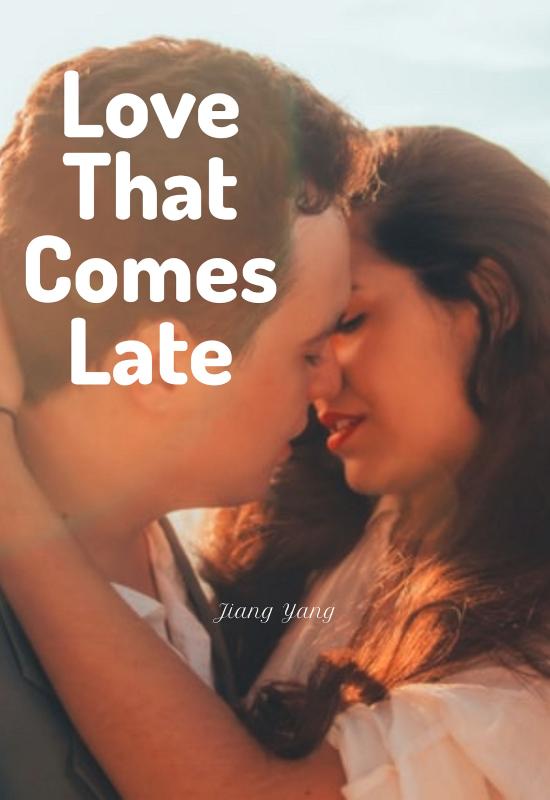 She was wrongly thought of as a person that kidnapped her younger sister just to marry him. She was tortured cruelly even when she was seven months pregnant. But for the sake of her baby and the so-called love for him, she swallowed her resentment and carried on. However, she found it so hard to endure his cold attitude when her sister turned out to be alive and came back safe and sound. At the cliff, the rogues sent by her sister advanced upon her with evil intentions. In despair, she jumped off the cliff with her baby. In this life, she would never see him again.