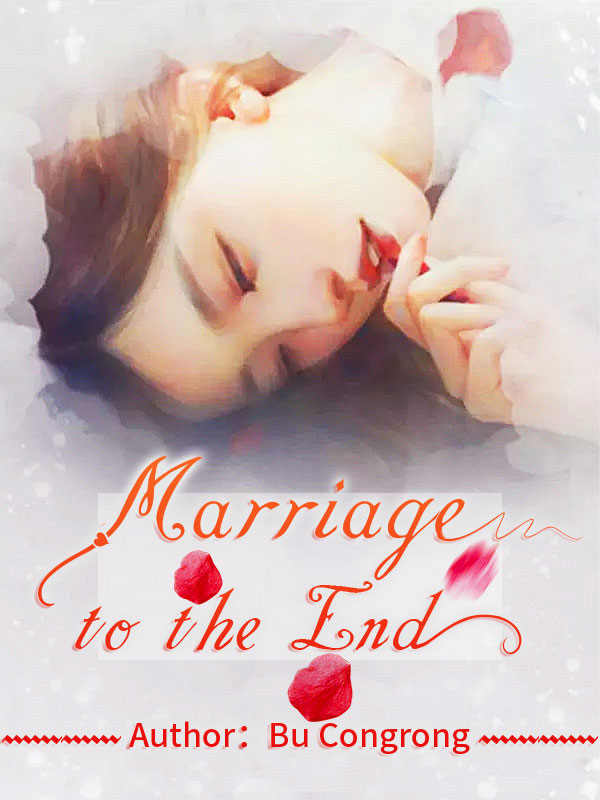 Marriage to the End

Six years ago, his last words laced with resentment were, “Qin Muchu, it’s over between us!” Six years later, when they were reunited, he had embraced her. “It’s time to pay back what you owe, with added interest!” “But I’m already married!” It was true. She had been married for almost six months now! Although… She knew nothing about her husband. Not his name, not even his last name. All she knew was that whenever someone spoke of the man, they held him in high regard.Until one day, said man fell out of the sky, appearing before her, and saving her just in time. She stared in shock and disbelief at the bad boy standing right in front of her. “Try saying ‘Hubby’,” he said with a straight face. She raged. “I want a divorce!”