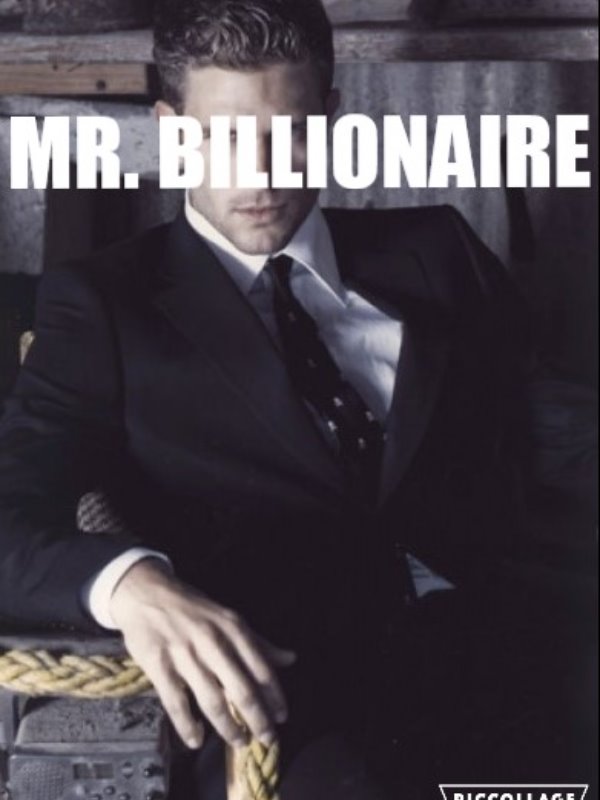 She's always been described as "her" shadow. The shadow of a beautiful, intelligent sister that she could never beat. Her whole life, she has tried her best to meet up to her sisters standards but it has never been the same. She has never been able to shine by herself without being compared to Willow. For 20 years now, she's been the shadow and never once has she realised that she was equally as beautiful and intelligent. Today was the day, the day that it would be all about her, well that's what she thought initially. It was her 20th birthday party where she will be revealed as her fathers heir of the company after being abroad for a year studying 24/7 to be able to live up to her fathers standards. Today was her day being in the spotlight after disappearing from it for 2 years. In this year, she has changed drastically. So much that her parents didn't recognise her when she stepped out of her fathers private jet. So much that her old high school bullies wouldn't even have recognised her. She was finally back and stronger than ever. Neveah was back to show everyone that she is not the same girl as she was 2 years ago. Alec McKinley, the typical playboy of the century. Having flings left, right and centre but discarding them after a night with their bodies. He was notorious for this but it didn't stop females from dropping their skin tight dresses to state to the world that they've has a night with the heir to the McKinley Enterprise. These naïve females all through that they would be the one to change him. To be able to tame the beast in bed. However, they leave empty handed, without their clothes but just a robe as always.