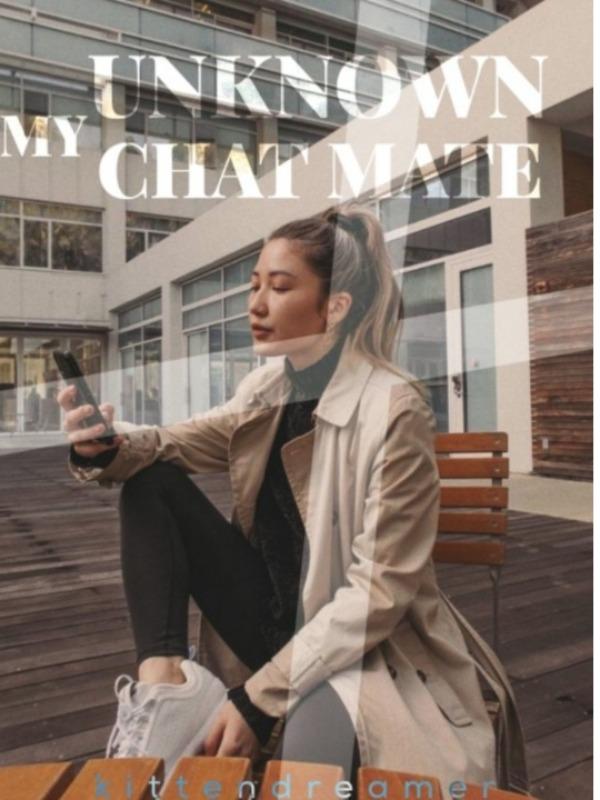 Lianne Danielle Alvarez is a college student who lived in a normal life, a loving family, real friends. Going to school like other students do. And she received a chat message, and that chat message turns out to be a friend. Until she accidentally meet a troublemaker in the school which is a friend of her kuya that she also didn't meet. His name was Ace Anderson. Lianne don't want to see the guy again. But destiny keep toying with them, till a day came Lianne knew that Ace was one of her colleague of a club, it was hard at her at first cos Ace always give her hard jobs. Ace throw hurtful words at Lianne but Ace felt guilty about it. As day came they get a little more close. Till one day Andre which is her brother's friend and Lianne's childhood best friend confess his feelings to her and so is Ace but Lianne chooses Ace instead of Andre. Andre was heart broken and started to over think and gone psycho. He blame Lianne for it because he wanted to see Lianne suffer He kidnapped them both and want to see them in pain, will they survive?