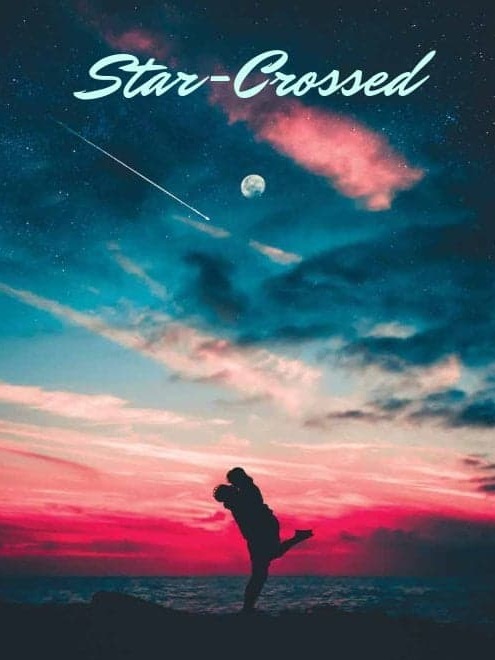 Meira Estelle is trying to live her life as uneventful as she can while juggling her work as an office employee slash her sideline jobs. However, when an announcement about her sister’s marriage to a wealthy and powerful man came out in the open, Meira's quiet life starts to spiral out of control. When an invitation to a family dinner leads her to another chance encounter with the President of the company she's working at, Meira thought it was just pure coincidence. However, to her complete horror, they have been bumping into each other numerous times that she couldn’t help but think that some kind of twisted fate is playing tricks on her. And amidst Meira's growing anxiety and fears because of their vague connection she couldn’t shake off, Meira will learn about a cruel truth that made her understand that fate and destiny is something that she doesn’t want to be part of.