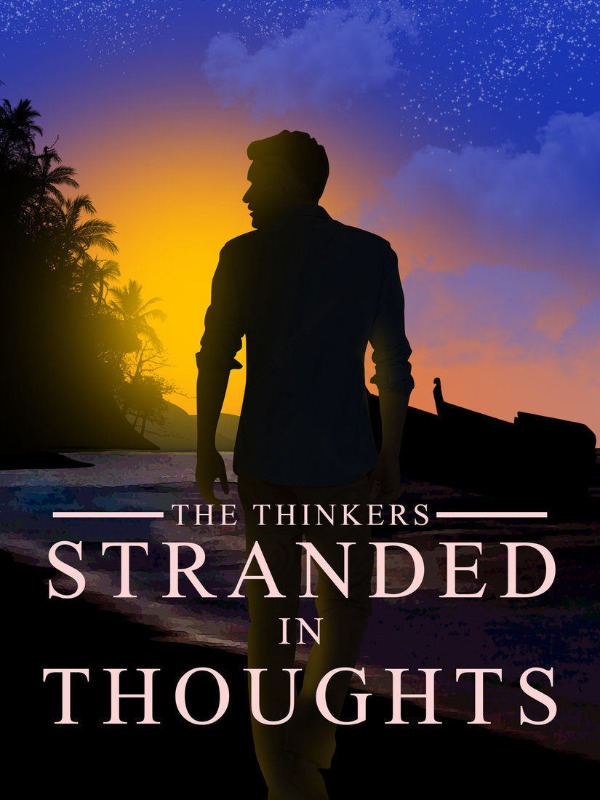 Lazing around has never been a bother and, to say, a hindrance to Josh's life. In fact, as far as he believes in, he's already living with it. The only time he felt a bit of excitement was the first time he had discovered his power. However, it only happened once, and it has been five years since then. He's already twenty-two and indifferently considers it as a thing in the past. As he continues his normal life teaching students, he gets acquainted with the teachers in the new faculty he's in; one of whom is Jelly. He also meets a newly-hired teacher who inspires him in a way to become a better version of himself. Things are going well for them—until the day of the student council's retreat. A strange phenomenon hits them, and it changes their lives, permanently. Josh and Jelly are part of the select teachers who embark with the student council for Bantayan, where everything unfolds. They soon find themselves in tight situations and shocking revelations are unearthed as Josh unravels the secrets of his dormant power.