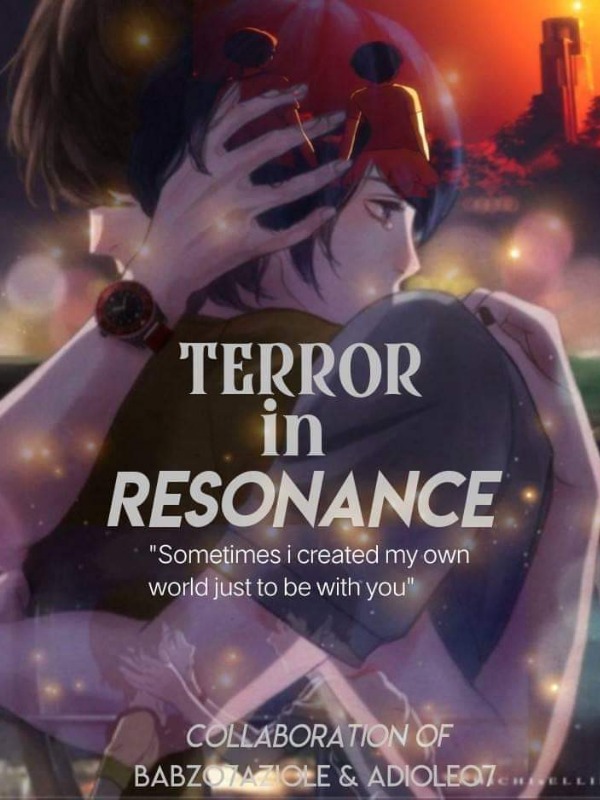 TERROR IN RESONANCE SEQUEL (A PALE YELLOW ) COLLABORATION OF: BABZ07AZIOLE/ADIOLE07 S Y PN O P S I S Lisa and Twelve were brought together by fate. They both live in different worlds. Lisa is quiet and almost always sad, while Twelve is Lisa's opposite. Their first encounter immediately struck Lisa especially the smiles of Twelve that were like the heat of the sun which gives her peace. It was a short time when they were together, but that didn't stop the two from liking each other. But destiny is always a bad thing. Even destiny goes against them. For the first time they experienced the bitterness of love. The bitter fate of the Twelve was finally reversed. While Lisa was left in agony when she was left by Nine . . . Ten years later, Lisa slowly got up. But as before, she never forgot her first love. But in the second time of her life, she will fall in love again . . . in Sachi's character that was almost identical to Twelve. As the days pass by, they will gradually cultivate the love that was felt. But what if risking of Lisa for the second time was the answer for losing the first man she loved? Will Lisa be able to endure it if it will be the same reason for them to be apart?