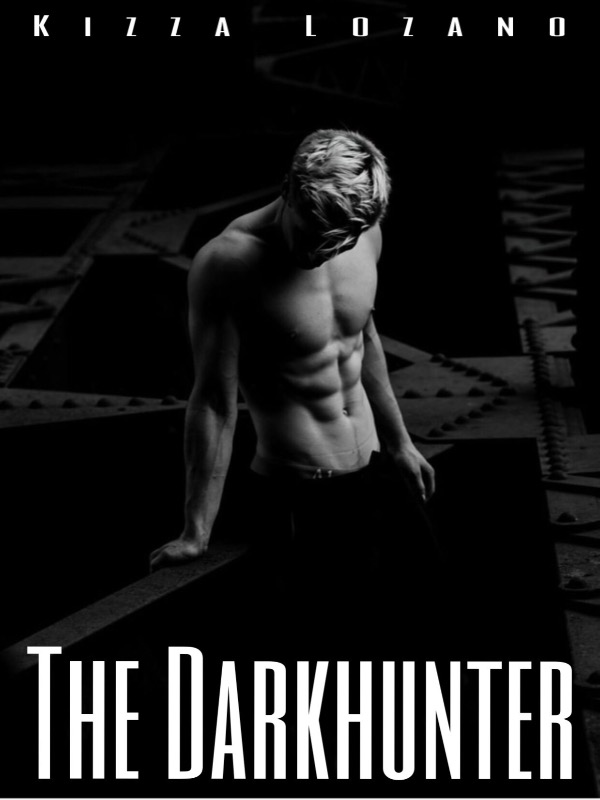 Xander was trained to kill any dangerous magical creature. As a Darkhunter, he was made to be a ruthless killer who isn’t capable of bearing feelings. The Rogue Warlock, Samuel of the High Mountains, paid Xander to deliver Princess Priscilla, Daughter of King Raemond of Sandsteel, to him unharmed. Priscilla has a special gift that everybody wanted. She’s a Dreamwalker — person who can walk into someone’s dream and see their past. Her blood can be used to summon a greater demon, who will unleash darkness in the Seven kingdoms. Xander was not supposed to have a memory of his past life but he keeps having a nightmare of it. Something is wrong with him and all of it started since he laid eyes on Priscilla. What will happen when a Darkhunter starts to care for the Princess?