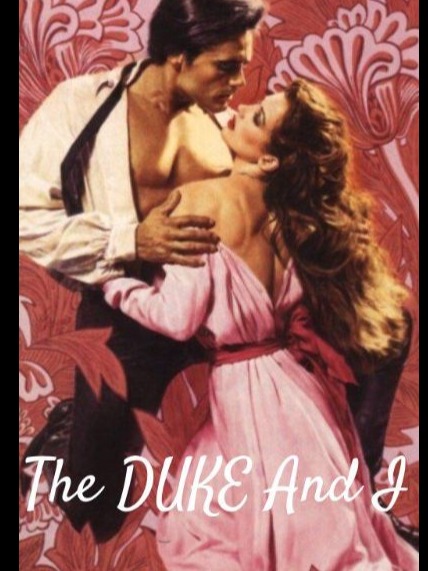 The Duke And I

*COMPLETED*She was wild, brave and Intelligent. She wants nothing more than being free and finding love.He was strong willed, passionate and sees women as burden and betrayers.Cassy, known as a wildflower was forced to pretend to be her brother and travel to England as the Duke of Eastland ward. With their parents both dead, the duke of Eastland was to care for them until they are of matured age.But, what happens when her brother fled to travel through the sea? Cassy saw it as a chance for her to also change her fate. Rather than going to the convent, she decided to pretend to be her brother.But, everything changes when a month later, the duke realizes she was a woman and not the man he thought she was? To make matters worst, what happens when he began liking her?