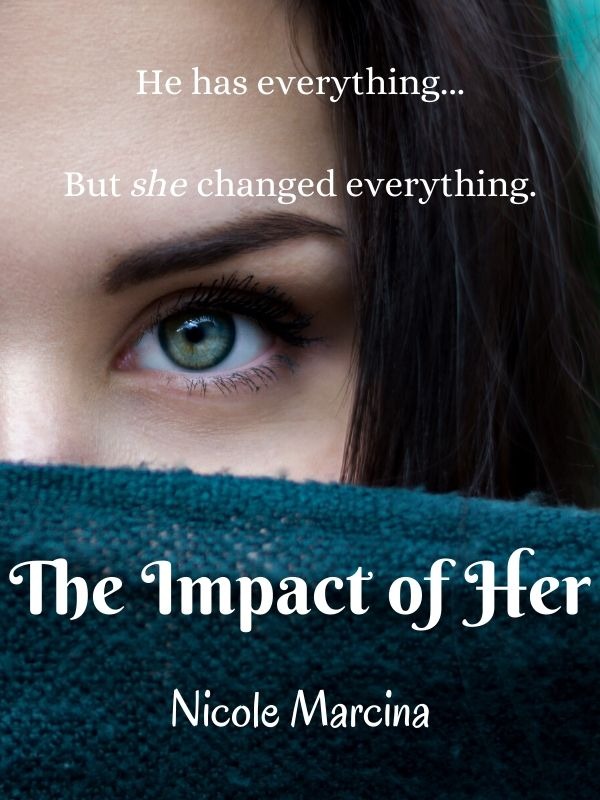 The Impact of Her

A son. A brother. A friend. A prince. An Immortal. Out of all the future rulers in their realm, he's considered to be invincible, born to be one of the greatest rulers in history.Robert has accepted the realistic outcome of the plans for his life. Doomed forever within a marriage arrangement, Robert is struggling to make the best out of his life. He's torn between finding a solution to make something out of his estranged relationship with his father while having some part inside of him that wishes - hoping, even - that he'd be able to have his own will.For now, his only source of hope is to have, at the very least, some sort of relationship with his mysterious bride-to-be. Knowing to himself that he never agreed to the idea of being in an arranged marriage, he accepted the possibility that his future wife could be his last chance of sanity and maybe, a happier life.Little does he know that one simple trot down to the Mortal Realm is to change his life forever. Not long after his sudden fascination with mortals, unexplainable and rather unwanted events started to happen within his family. This will spark the feeling of guilt inside of him.With mysterious dreams adding up to all the pressure that's placed upon him, Robert has to learn to make his stand when someone special to him is taken.Will he fight for what he wants?Or will he continue to turn a blind eye and walk down the path that lies ahead for him?