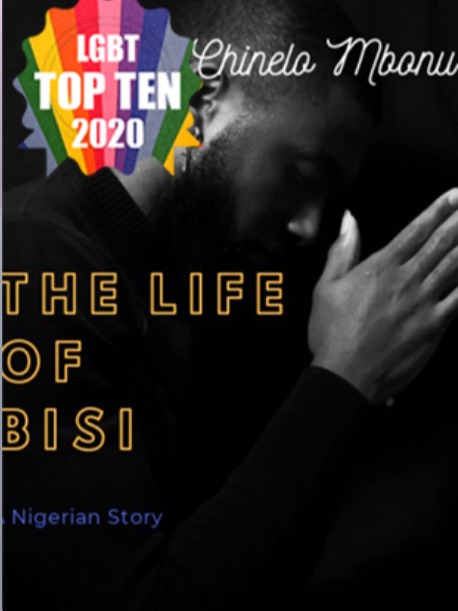 The Life Of Bisi [Completed]

The life of Bisi is the story of a young Nigerian boy who discovers at an early age that he might be different. His parent's reaction to him when he told them that he loves a young boy and feels butterflies when he smiles at him gets him scolded and grounded for two weeks.He becomes scared and doesn't talk about how he feels to anyone for fear of being judged as he gets older he gets a girlfriend and couldn't understand why he doesn't have a boner whenever they are together especially since he could hear Emeka have loud sex with his girlfriend. Bisi later falls in love with a bisexual married man and was forced to run out of town when his widowed wife threatens to expose him. Even marriage doesn't stop his desire for men and after suffering from a failed marriage, betrayal, and heartbreak. He relocates abroad where he can live his truth and also meets someone like him and falls in love.However, this love wasn't meant to last long The life of Bisi is a tragic story of a Nigerian gay boy.