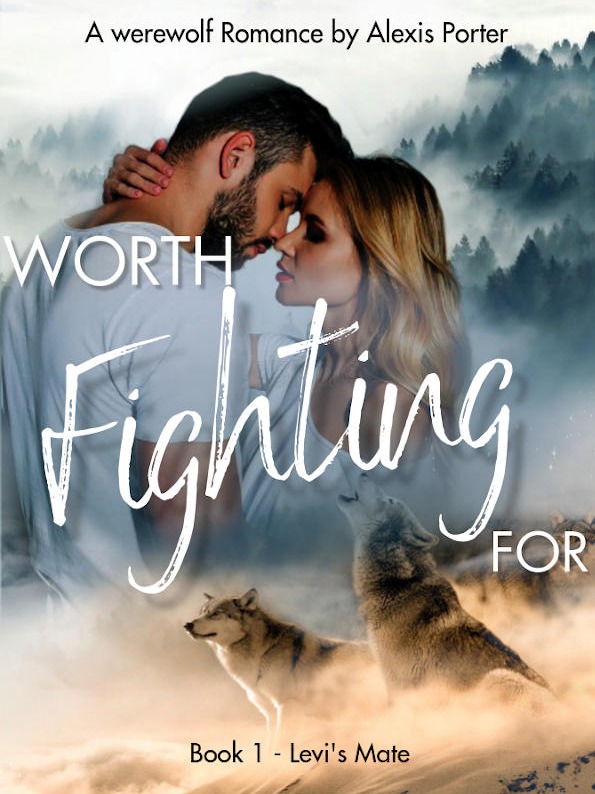 **Completed Novel. This is the first book in the Baxter Brothers series.**Levi Baxter has a bad temper. He always believed he wouldn't have a mate until he catches the scent of a beautiful female his brother saved at a gas station. When his eyes land on Doriane, everything changes. Doriane Scott has a past she is trying to leave behind. While escaping her abusers one frightening night, she is brought into the hands of the most dangerous-looking man she had ever laid eyes on. Can Doriane overcome her past to find safety in the arms of Levi, who promises her protection and so much more?If Levi can't find out how to reign in his temper and his beast, he will lose her for good.This is the first book in the Baxter Brothers series. Second Book: Worth Waiting For Almost ten years ago, Landon watched his mate be killed right before his eyes. It changed him. After being hard and controlling for years, he has finally learned how to deal with the fact that she was gone. Forever. So when he arrives in Washington, Landon is shocked to find his mate alive. And he is even more determined to convince her to give him a chance. Brooklyn Eversteen almost died ten years ago. She vividly remembers the beckoning golden eyes that saved her, but she never saw him again. Ten years later, she agrees to marry Vincent in the agreement that he will forgive the debt. But when those beckoning golden eyes return, she finds she must make an even harder decision.