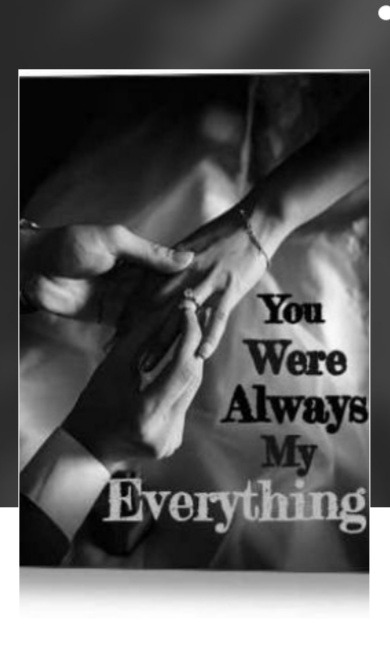 You Were Always My Everything

God is always fair, but the world is never fair. Sometimes to defeat bad people, you must become a bad one yourself. His bloody hands rested on his knees which were spread apart. His head was bent and he looked perfect for the job. I just offered him my hand."I don't need your help. I can get up on my own."I raised an eyebrow at him and connected my hand with his. I attempted to pull him up. But, he didn't budge. I tried again, but no luck. This time, he growled. "Stop it and get lost. Leave me alone." He pointed his finger at me. I immediately caught hold of the finger and attempted to snap it, but he was quicker than me. He caught my hand which was holding his finger and twisted it so that my arm was strangling my own neck and I was pressed against his chest. We broke into a fight and in the end, we both were breathless and I was straddling him.