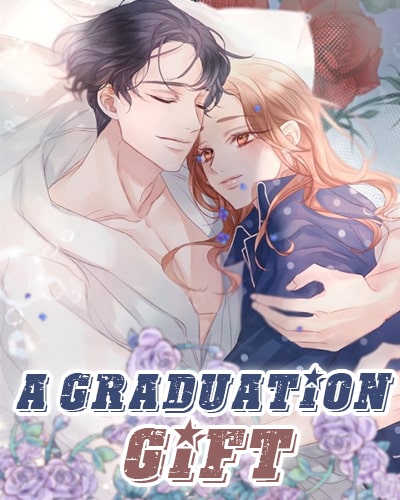 Four years ago, Cassandra had to marry a wealthy man, though she had no feelings toward him. Similarly, the man whose name was written against hers on the marriage certificate couldn't care less about her either.Four years later, she was drunk on a cruise ship in Rome and the fate sent her a graduation gift, a steaming hot one-night-stand with an unbelievably handsome man.She had cheated on her husband! And what was worse, the unbelievably handsome man turned out to be her husband’s brother, Rufus Luo!What was she gonna do? How could she live with him under the same roof? What would her husband do to her after he found out the buried secret? And more importantly, how could she resist his boundless charm?