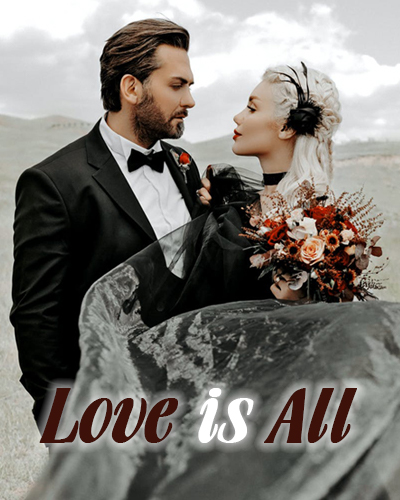 Evelyn inexplicably lost her virginity and this matter was known to others. What is even worse is that the man was the most perverted and rich people in the legend and she also received a "pregnancy" diagnosis. She was so confused that she married herself. Since she did something wrong, she accepted her fate. But this guy was picky about her in the name of cleanliness. She couldn't stand it anymore and wanted to rise up to resist, but she fell into his tenderness. His first love returned, and some of the amazing secrets were also revealed. She said sadly, "Let's divorce!" Without giving a glance to her, the man said, "Article 5!" Article 5-When a spouse conflict occurs, the errant party will be punished a hundred times according to the room law! What? She committed the fifth article he changed more than ten times a month! Can she pay off in this life? Can she leave?