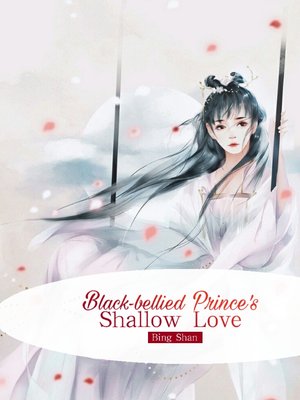 He didn't know how to use the zither, chess, calligraphy, or paintings; he hated to be tired of washing and cooking. Three from four virtues are completely crippled, and the prince even praises you for being virtuous! Ever since he had teleported to this world, Yun Xi had been cheating! It was as if the heavens, in order to make up for the misery of his previous life, had been especially lucky in this life! She adhered to the principle of "If people don't offend me, I won't offend them. If people offend me, I'll cut the grass and root out the grass", and she started to flourish in this foreign land! Wait a minute, the Prince of War God still wants the Wordless Book in her hands? Please, the words in here are English, do you have no culture! What? Spirit beast was an egg that could not be hatched even after ten thousand years? It wasn't easy for him to hatch it, but in the end, it was a fat Black Ugly who only knew how to eat mud? This is an ancient mythical beast, do you have the eyes to look at it?!