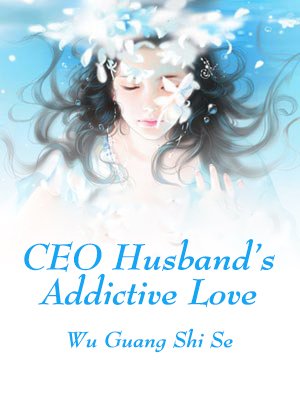 Rumor had it that the Song Family, which was a wealthy family, had a huge amount of power in the business world, but the head of the family behind him was an incompetent man. Kubei thought to himself, what she wanted was the identity of Mrs. Song, not this man. However, when she moved into the Song Family, she found out that this gentle man was just like a wolf in sheep's clothing. He allowed his relatives to stare at him covetously, let the Song Family's foundation waver, and opened up a business empire for him. Faced with the criticism from his relatives, he wrapped his arm around Gu Beiyang's shoulder and smiled viciously: "You have to understand, my money is for raising my wife and not for you trash!" Gu Beiyang frowned in displeasure, "Director Song has forgotten that this is a contract between us, it should end when the time comes.