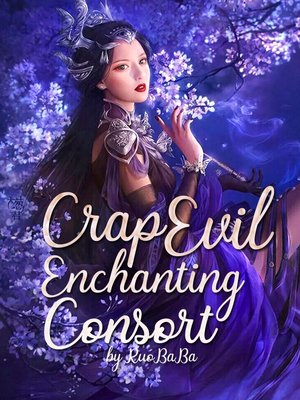 She was a genius doctor from the Divine Doctor Family. Once she transmigrated, she would become the Yun Family's humble eldest miss! His elder sister had framed him and crippled her position as the main wife! The Fifth Prince forcefully marrying him kicked his number two! Ugly trash? Last time, the champion of the number one beauty selection was me! When she became a devastatingly beautiful and peerless genius doctor, a single mishap would cause her to be entangled by a certain man. Woman, This King wants to see a doctor! " After taking his pulse, he said, "You've been drugged with aphrodisiac? Let's go to the Ten Thousand Flowers House on the next street! There are many antidotes! " He threw himself down, "The aphrodisiac is too potent. This king won't be able to endure going to the next street …"