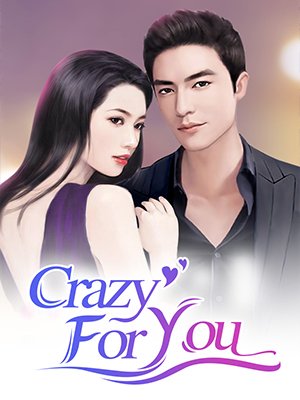 Separated from her family since the day she was born, Linda vowed to come back and take revenge on those who had done injustice to her.Brought up in a noble clan, Charles was taking reins and conquering the business world but got beaten up by a woman he had never met before.Stuck with an unexpected betrothal at first, love eventually brought the two hearts together.Pregnant, kidnapped, injured, poor Linda was tossed into a roaring river. Who did it to her. What did they want. Who was the other ‘Linda’ around Charles.