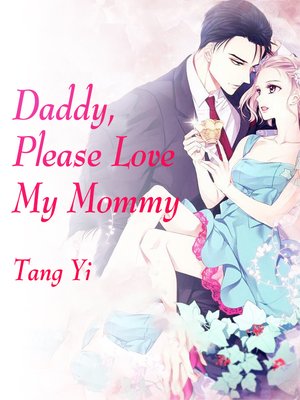 As a bride-to-be, Lian Yinuo was ready to marry in the wealthy family. However, because of a conspiracy, she had to bed with a strange man. After the matter was exposed, she was abandoned and left in another country. Seven years later, she came back with her son who owns high IQ. Her child wanted to be a matchmaker for her, including all those who were handsome, rich, and high quality, and he would not let them go. The ex-boyfriend, the current boss was completely provoked by her precious son. One was willing to go through fire and water for her, the other was willing to give her everything. In the end, who could get her son's love? And who was eventually her son's birth father?